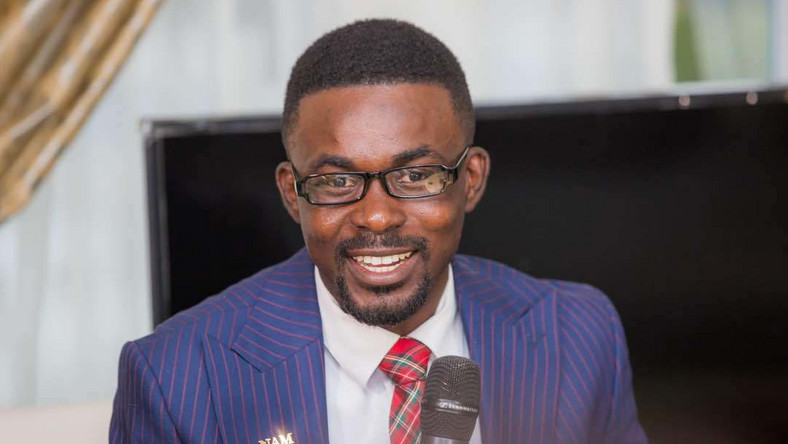 Nana Appiah Mensah attended Adisadel College for his secondary school education. He furthered to the University of Ghana for his first degree.

At the University, he studied a couple of degree programmes, including Economics & Business Management, Finance, Mining and Environmental Studies, Psychology, Law, African and World History and Theology.

Nana Appiah Mensah was born to Susie Ivy Brew a successful business executive in Ghana and Napoleon Mensah Abrompah, a distinguished banker. He is married to Rose Mensah the owner of Rozzy’s Collection and they have one lovely son together. 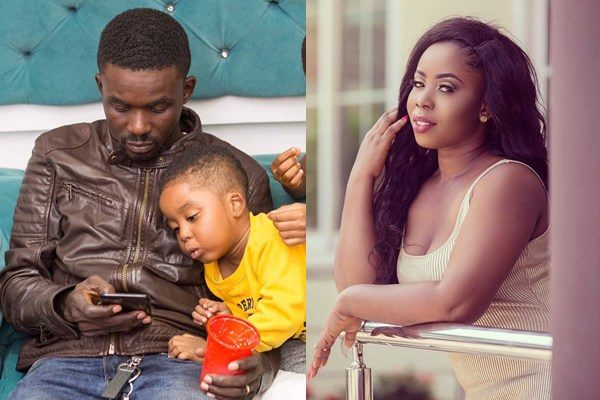 NAM 1 with his lovely son and wife

Besides being known as the CEO of Zylofon Media, the media house that has signed ace artists such as Stonebwoy, Becca, Shatta Wale, Joyce Blessing, Kim Guitar, and movie stars such as Benedicta Gafah, Toosweet Annan, Nana Appiah is also the CEO of MenzGold GhanA Co. Limited. A financial company that deals with precious stones such as Gold, Diamond etc.

In September 2018, Menzgold dragged SEC and the BoG to court after its license was revoked by SEC.

The suit filed at the Commercial Division of the Accra High Court described the two regulators as indulging in activities that were “harmful” to its operations.

A Circuit court issued a warrant for the arrest of Menzgold CEO Nana Appiah Mensah who is accused of defrauding by false pretenses and money laundering.

It came months after angry customers agitated for the intervention of the state after all their efforts to retrieve their investments failed.

Menzgold has a wide range of clients who found the promised of 7% to 10% interest on their gold collectibles deposited with the company attractive despite regular warnings from regulators not to do business with the company.

The customers are said to include bankers, small-scale miners, top military and police officers, clergymen and women and Ghanaians living abroad.

READ ALSO: Menzgold saga: How it all began in 2014

Reports by Accra based radio stations monitored by PrimeNewsGhana yesterday indicated that CEO of Menzgold Nana Appiah Mensah was lured to Dubai by his business partners before he was arrested.

Sources close to the matter claim he had landed in the Persian Gulf business hub in the late last year in the hope of retrieving some $39 million owed Menzgold by a Dubai-based company, Horizon Royal Diamonds DMCC, for the supply of gold.

''He was arrested but God's willing will be out by Wednesday to return to Ghana,” said a source close to Nana Appiah Mensah.

The source said Menzgold had duly reported the fake SWIFT detail to EOCO, insisting that “his arrest has nothing to do with Ghana police or Interpol; he only wanted his money to come and sort out Menzgold customers.”

“He will come home soon, hopefully by Wednesday he will be freed. The bail bond posted by the Dubai authorities has been met. Ghanaian officials in Dubai even visited him on Sunday and if they are minded to, they could be telling the public the true story of why NAM1 was arrested.” the source indicated.