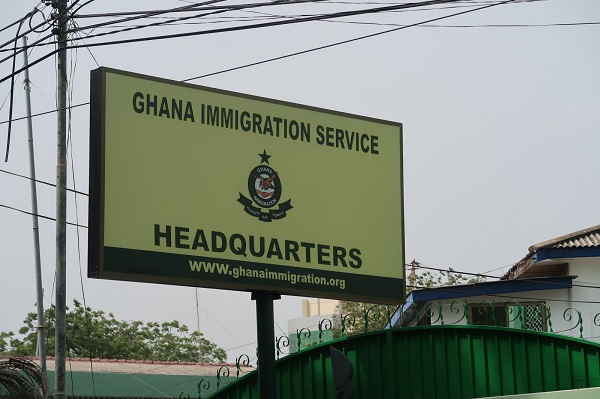 The Ghana Immigration Service (GIS) has cautioned against a fraudulent recruitment exercise on a fake Facebook account bearing the name of one Kwame Asuah Takyi.

In a statement, GIS noted it is not recruiting or has hired any agent or persons to conduct recruitment on its behalf.

“The use of social media especially Facebook to solicit for persons to join the Service is not part of the process of an official GIS recruitment drive.

“Therefore the public is hereby cautioned not to fall prey to these fraudsters who are only in to extort them of their monies,” part of the statement warned.

The service has assured it is ready to recruit, it will, first of all, advertise in the national dailies giving requirements and procedures to be followed.

“Until such an announcement is made we wish to advise prospective job applicants to ignore any such Facebook recruitment.

“Again job applicants are being warned to desist from chatting with WhatsApp accounts with pictures of Ministers of State and Members of Parliament among others offering them protocol placement in the security services with demands for payments of various forms of mobile money payments,” it added.

Meanwhile, members of the public have been entreated to report all such demands to the Police or the nearest Immigration Office.