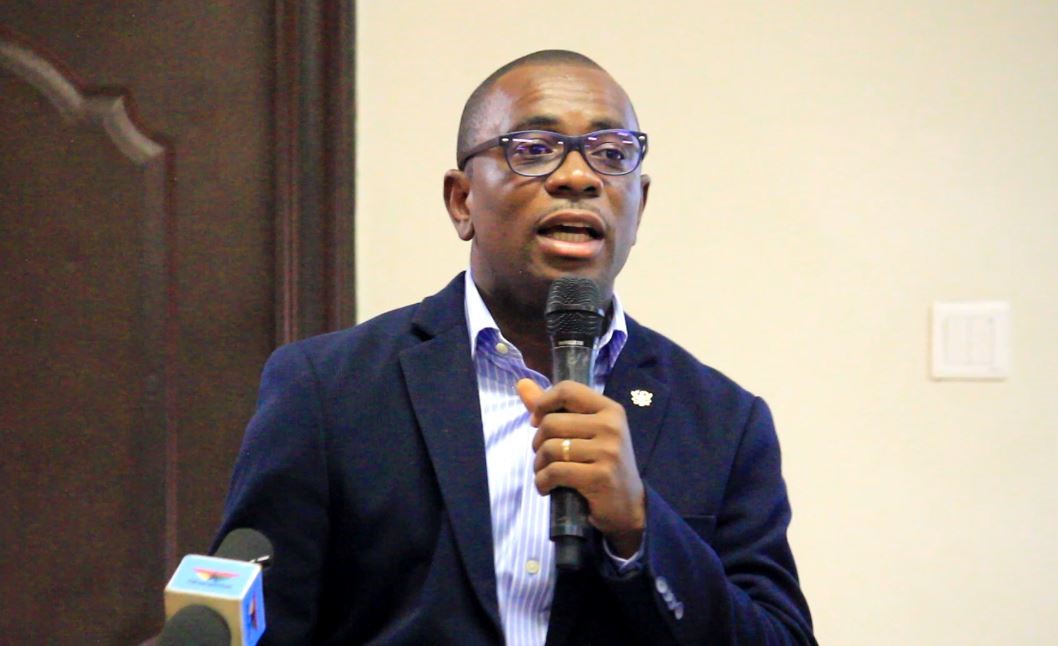 The Deputy Minister for Agriculture Kennedy Osei Nyarko says President Akufo-Addo's decision to suspend the upcoming referendum indicates that he listens to the sentiments of the citizens.

President Akufo-Addo ordered the local government minister to withdraw the bill seeking to make changes to some entrenched provisions of the constitution to enable Ghanaians to elect their MMDCEs.

According to the Minister, the President's decision to suspend the referendum is the best any leader could arrive at. Adding there was a need for the suspension following reactions from the public concerning the scheduled referendum.

''The decision of the President is one of the best any leader could arrive at. Looking at the mood of the country and how people advising and making a suggestion to suspend the referendum. I think the President has done a good job by listening to the people. As a leader, your ears must always be on the ground to listen to the sentiments of your people. You don't arrive and do things that defeat the purpose for which you were put in office''.

Commenting on the development, US-based lawyer and Prof. Kweku Asare stated that President Akufo-Addo does not have any constitutional right, under a democratic government, to cancel the planned December 17 referendum.

According to Prof. Asare withdrawing the Referendum at this point in time does not make sense to anybody who understands the rule of law. He said only a military government can do so.

Adding he said the bill had given birth to law and cannot be withdrawn because it has created a new instrument that authorized a referendum.

However, the National Association of Local Authorities of Ghana (NALAG) backed calls for the postponement of the referendum including some Civil Society groups and even some leading government officials including the Minister for Regional Reorganization and Development -Dan Kwaku Botwe called for the withdrawal referendum for further consultations with stakeholders.