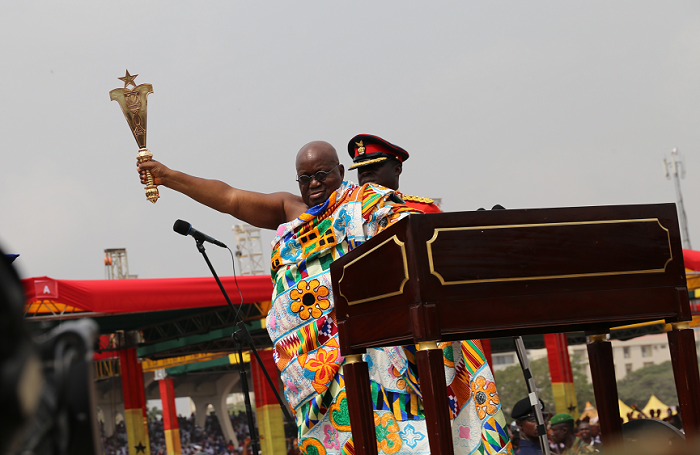 President Nana Akufo-Addo has suggested that it was senseless for the John Mahama administration to split the power and petroleum ministries.

Former President Mahama had split the power ministry from the ministry of energy, saying he wanted more efficiency to tackle the power crisis that was afflicting the country.

But at a press conference in Accra today at which he announced his first batch of 13 ministers, Akufo-Addo announced the consolidation of the two ministries.

“We are putting back the Petroleum and Power [ministries]. In my view the separation doesn’t make sense, so we can have one person at the top of all the various institutions to have a bird’s eye view to ensure the efficiency and the development that we want.”

He also announced that Boakye Agyarko would head the ministry.

"He is a product of Mfantsipim and University of Ghana and universities in America. He has played a very active role in the politics of our party since he came back from America and he has become an important voice in the energy industry in Ghana. So I think that he is in a position to provide the leadership in a very important sector of our economy,” Akufo-Addo said of Agya Koo.