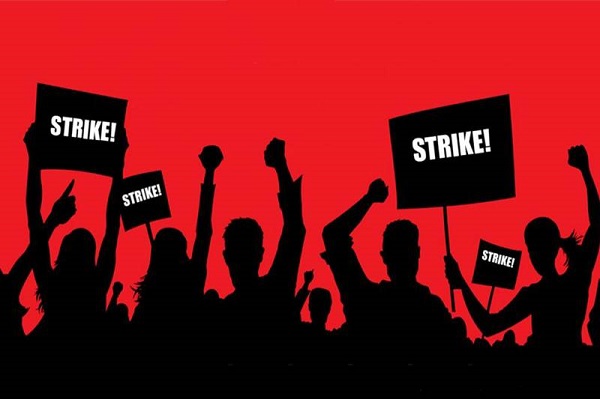 The Ghana Registered Nurses and Midwives Association are expected to suspend their strike today September 23, 2020.

This is because the National Labour Commission (NLC) will go into a compulsory arbitration with the leaders of these nurses.

The strike, however, is expected to be called off after the crunch meeting