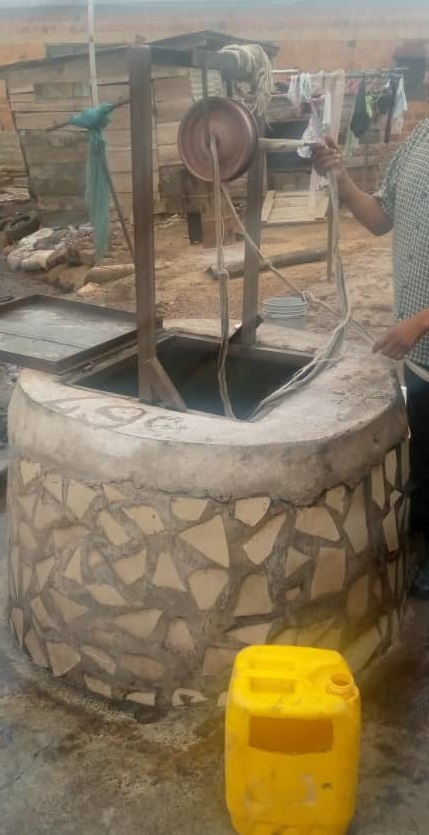 A 20-year-old woman, Ellian Zumeseh, is in the grip of the Sunyani Police for allegedly and deliberately dumping her three-month-old male twins in a well.

The twins was found dead in the well.

The police said the well is in the house where Zumeseh stayed at Abetifi Zongo, a suburb of Sunyani.

The incident, which happened about 1.30 a.m. Monday, has thrown the suburb into a state of shock and disbelief.

The babies were found floating in the well, which drew the attention of some members of the household.

ASP Oppong said after the police had received a report on the dastardly act, a team was dispatched to the scene at Abetifi Zongo, where the team saw the bodies of the twins floating in the well.

He said the police retrieved the bodies, but a careful inspection of the remains revealed no signs of violence.

However, he added, there was a whitish foam from their nostrils.

ASP Oppong said the bodies were conveyed to the Emergency Ward of the Sunyani Regional Hospital, where a medical officer declared them dead on arrival.

The Bono Police Regional PRO said the bodies had been deposited at the mortuary of the same hospital for preservation and autopsy.

He said the suspect, Zumeseh, had been detained to assist in investigations into the case.