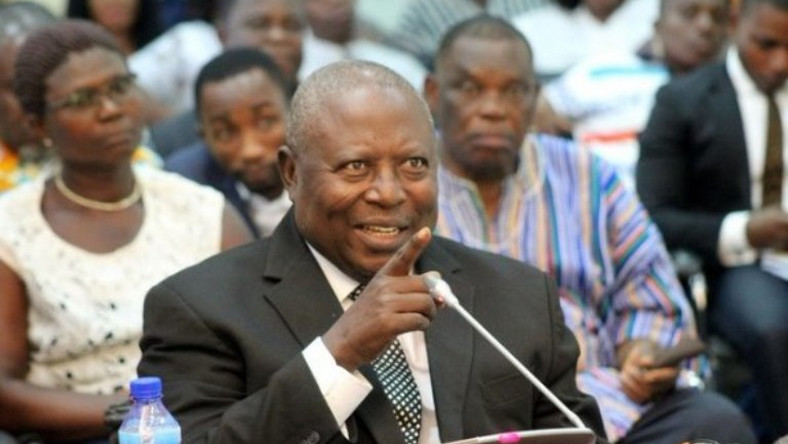 The Supreme Court will on April 29, 2020, give judgement on the case challenging the eligibility and appointment of Mr Martin Amidu as the Special Prosecutor in relation to his age at the time of the appointment.

The court fixed the date for the judgement on Tuesday [February 18, 2020] after the plaintiff and the defence, led by the Attorney General informed the court that they have filed their legal arguments.

The plaintiff, Dr Dominic Ayine, who is a former Deputy Attorney General filed a suit at the Supreme Court challenging the eligibility of Mr Amidu.

The Supreme Court directed the Attorney-General (A-G) and Dr Dominic Ayine, to file their respective legal arguments in May 2019.

Per the directive of the seven-member panel of the two parties then went ahead and filed their legal arguments.