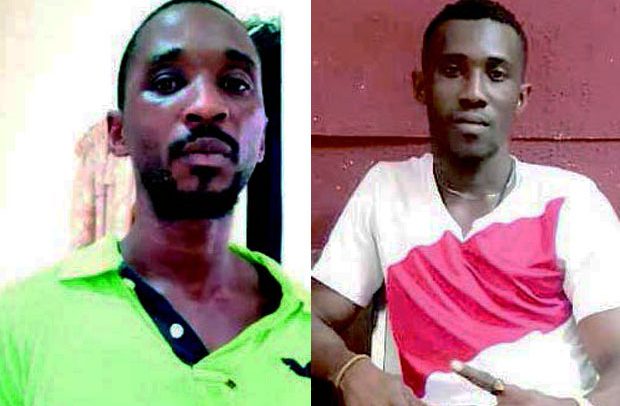 Two Nigerians, Samuel Udoetuk Wills and John Oji have been found guilty of kidnapping and killing the four Takoradi girls.

They have subsequently been sentenced to death by hanging.

They have been given 30 days within which they can appeal the sentenced.

The two were found guilty by the jury at the Sekondi High Court Friday [March 5, 2021].

The High Court presided over by Justice Richard Adjei-Frimpong, an Appeals Court Judge with additional responsibility as High Court judge, gave the sentence after the 7-member jury found them guilty.

The two suspects, Samuel Udeotuk Wills and John Oji, were charged for kidnapping and murder after the bodies of Ruth Abakah, 19, Priscilla Blessing Bentum, 21, Ruth Love Quayson,18 and Priscilla Koranchie, 15 were discovered in their apartment following months of a national search for the victims.

The two pleaded not guilty to eight counts of conspiracy and murder.

The two have been standing trial since 2019 over the four girls who went missing in 2017.

The issue gained national attention as police and national security grappled with their whereabouts even after a suspect was arrested.

DNA test was conducted among the families to ascertain the bodies after they were discovered in the home of Samuel Wills in 2019.