Update: One dead, 10 others missing as Fishing vessel sinks between Elmina and Takoradi 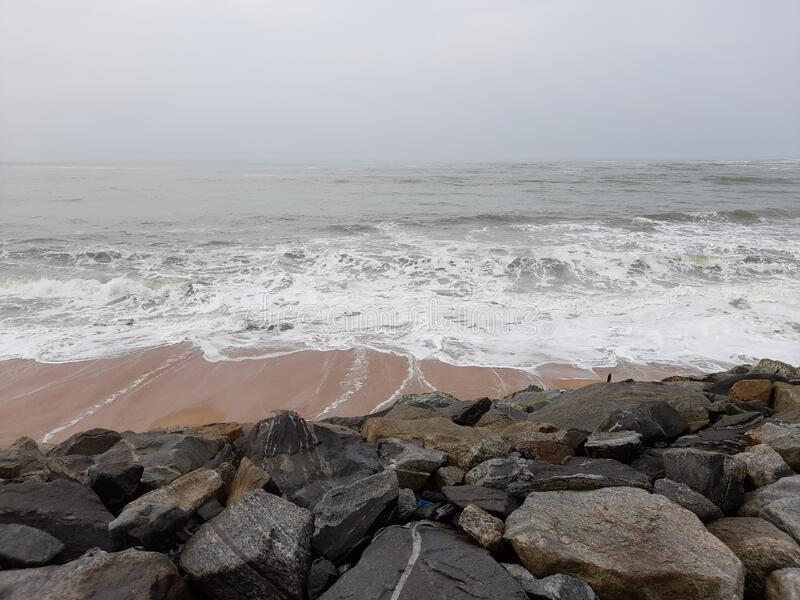 The captain of a fishing vessel is dead and ten others missing after the large boat sunk between the sea waters of Elmina and Takoradi.

The body of the captain believed to a Chinese was retrieved from the vessel with over 20 sailors of both Ghanaian and Chinese nationality aboard.

The Western Regional Director of the Fisheries Commission, Joseph Yeboah said 14 have been rescued with 10 more still missing.

“The accident happened on Friday afternoon and some two of the sailors managed to swim till they were picked up by a sister vessel around 10 pm.”

“The vessel went back to the incident place to search and picked some three more sailors plus the Captain, who was then dead. Nine others were picked up by a canoe and were sent to Elmina and later went to Tema. In all, 15 sailors have been recovered with the Captain dead and others injured. There are 10 more sailors still been searched for now“, he said.