US lifts visa restrictions on Ghana 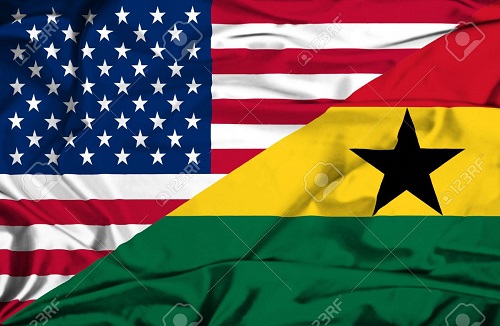 The United States has lifted its visa restrictions on Ghana applied under Section 243(d) of the U.S. Immigration and Nationality Act.

According to a statement from the US Embassy in Ghana, as of Friday, January 17, visa processing will return to the normal procedures.

The validity period and number of entries on new tourist and business visas (B1, B2, and B1/B2) for all Ghanaian executive and legislative branch employees, their spouses, and their children under 21 will revert to receiving the normal validity, based on reciprocity, which is currently five years with multiple entries.

All pending non-immigrant visas (NIV) to domestic employees (A3 and G5) of Ghanaian diplomats posted in the United States that were received during the visa restrictions will now be processed.

This follows the establishment of a mutually agreed process for the identification, validating and issuance of travel documentation to Ghanaian citizens under final orders of removal in a manner consistent with international standards issued by the International Civil Aviation Organization, of which Ghana is a Member State.

The Department of Homeland Security (DHS) of the United States last year announced the implementation of visa sanctions on Ghana.

In a release dated January 31, 2019, the DHS explained that the sanctions are as a result of Ghana’s failure to accept its nationals that have been removed from the U.S.

“Ghana has failed to live up to its obligations under international law to accept the return of its nationals ordered removed from the United States,” Secretary of Homeland Security Kirstjen Nielsen is quoted in the release.

“The United States routinely cooperates with foreign governments in documenting and accepting U.S. citizens when asked, as appropriate, as do the majority of countries in the world, but Ghana has failed to do so in this case. We hope the Ghanaian government will work with us to reconcile these deficiencies quickly,” the Secretary of Homeland Security added.

Pursuant to her authority under Section 243(d) of the Immigration and Nationality Act (INA), Secretary of Homeland Security Kirstjen Nielsen notified Secretary of State Mike Pompeo that the Government of Ghana has denied or unreasonably delayed accepting their nationals ordered removed from the United States.

A new Afrobarometer survey conducted by the Centre for Democratic Development…