UTAG in crunch meeting with Bawumia over Public Uni Bill 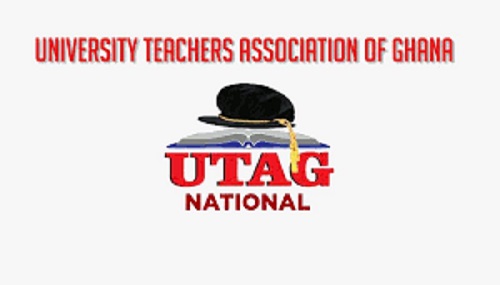 The leadership of the University Teachers Association of Ghana, UTAG are in a crunch meeting with Vice President Dr Bawumia over re-laid Public Universities Bill.

The meeting is expected to address the concerns of UTAG concerning the bill.

A section of the bill seeks to effectively make the President the head of all public universities, by nominating the chancellor, chairperson of the University Council and appoint the majority of Council members.

Also, it gives authority to the Minister of Education to give directives on matters of policy, with which public universities shall comply.

UTAG yesterday said they will proceed to the Supreme Court over the re-introduction of the Public Universities Bill.

According to them, they are disappointed in the continued moves to pass the Public University Bill.

Prof. Marfo said the association was disappointed the Bill got to this stage of approval without “our knowledge.”

“We were just waiting to be consulted. At least, if our recommendations have been considered, one would have expected that the state institution involved will let us see the Bill.”

Major stakeholders in education expressed reservations with the draft Public University Bill being introduced by the government and have described it as an attacked on academic freedom.

Prof. Marfo reiterated these concerns saying the Bill “is unconstitutional and is inimical to academic freedom.”

He further called for Parliament to be more patient in its assessment of the deal.

“Let broader consultations take place before anybody by the speed of light decides to commit this Bill to being passed,” he said.