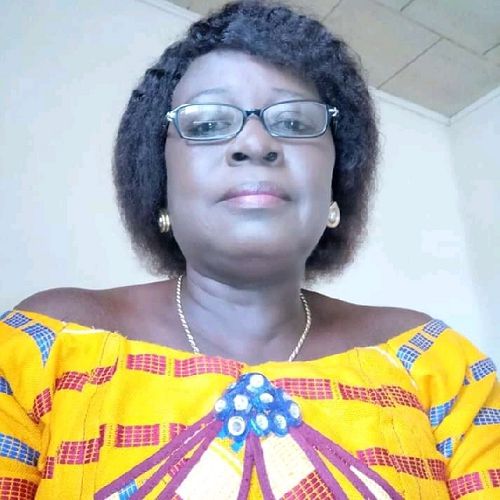 She died at the Korle Bu Teaching Hospital Friday [February 14, 2020] morning after a short illness.

The interdiction and handing over contained in a letter signed by the Director-General of the Ghana Education Service (GES), Professor Kwasi Opoku Amankwa took place on Wednesday, February 12, 2020.

The death of Madam Sung-Aabu took Wa by storm as many people expressed surprise over the news although she has not been well for sometime now.

She was the wife of the former Regional Chairman of the National Democratic Congress, Mr Matthew Aabu-Sung, a businessman based at Wa.

When her residence in Wa was visited on Friday, the place was deserted as the family was still in Accra.

Mr Nsoh is currently on interdiction on circumstances surrounding the auctioning of a truck belonging to the Wa School for the Deaf, which at the time of auctioning, was under his care.

He was alleged to have not notified the school as well as the Director-General of Education of the development.

Also he was said to be involved in bribery in the appointment of some heads of some second-cycle institutions in the region.

Mr Nsoh was also alleged to have deducted money from some allowances meant for teachers in the region.

He took over the position following the retirement of Mr Evans Kpebah on June 3, 2019. Until his appointment as the Upper West Regional Director, he was the Pusiga District Director of Education.