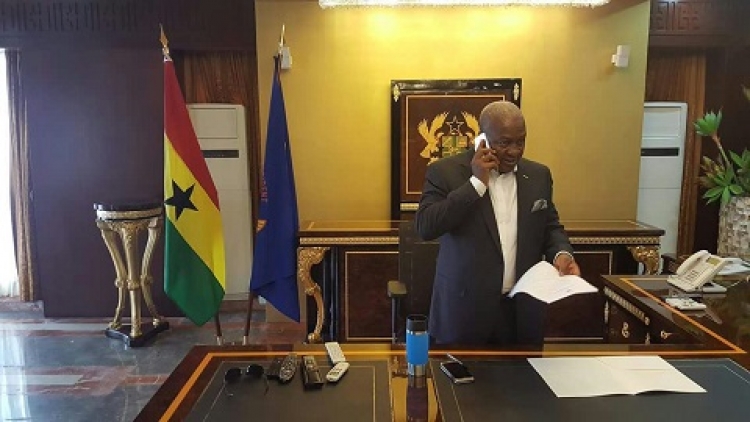 Outgoing President, John Dramani Mahama whose tenure of office ends on the night of January 6, 2017 has almost packed everything on his presidential desk as he prepares it for President-elect Nana Addo.

Majority of the NDC Members of Parliament also lost their seats. This canker faced by the ruling NDC according to political pundits said is the worst performance in the history of the ruling party. 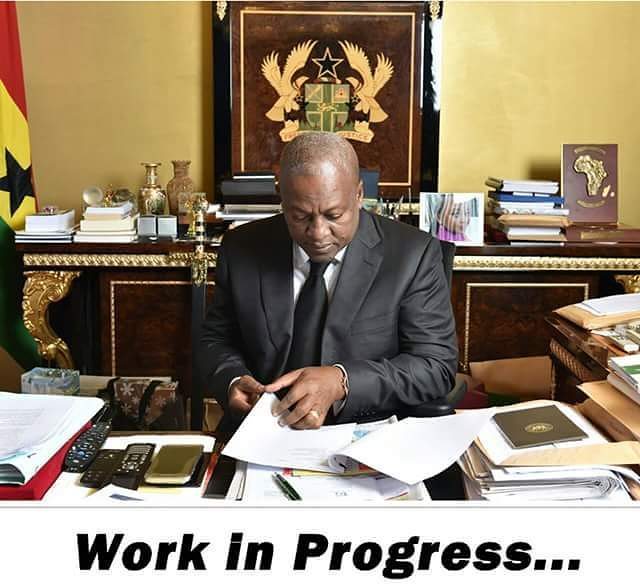 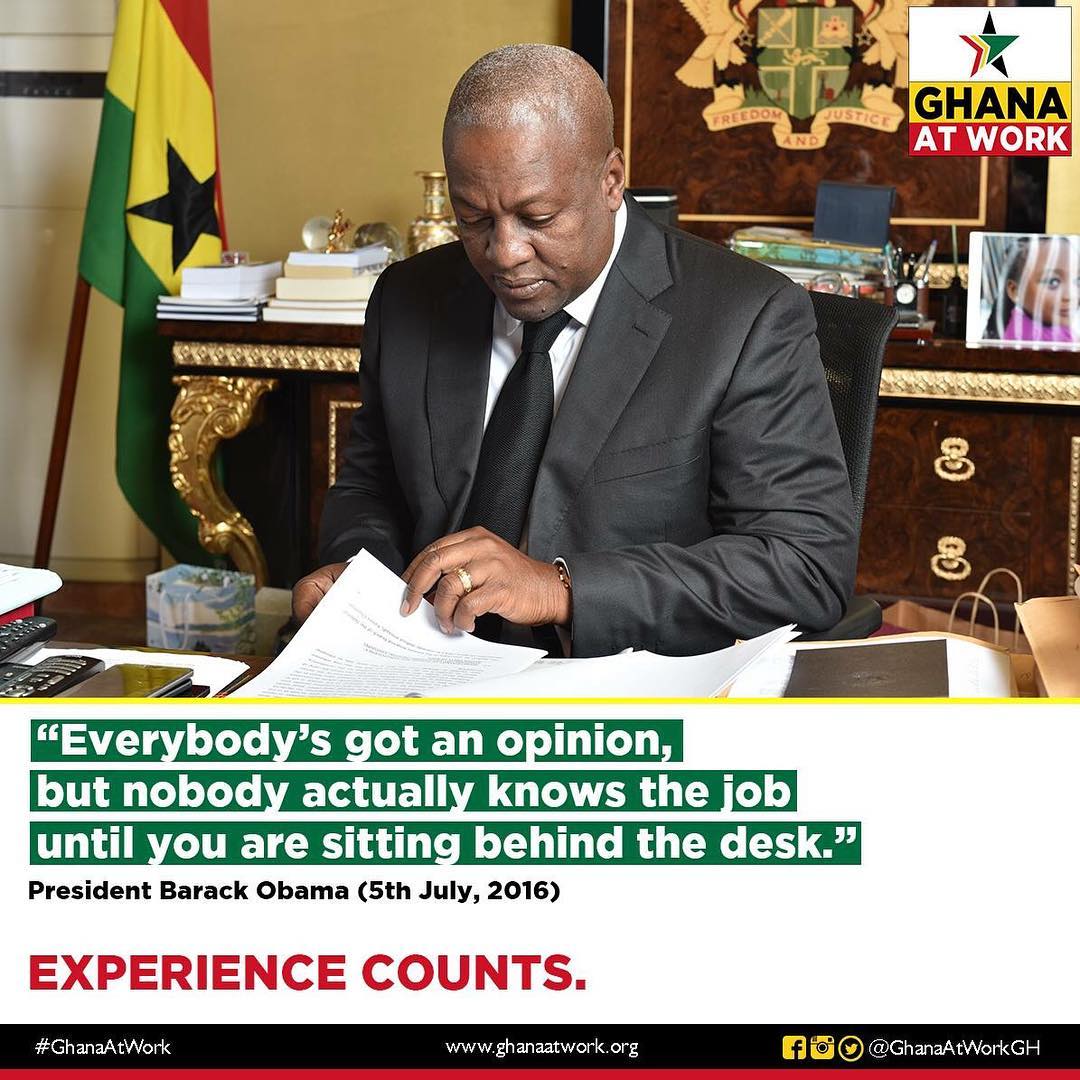 “Currently, the invitations have gone out to the heads of states and the heads of government agencies that will be joining us for that day”