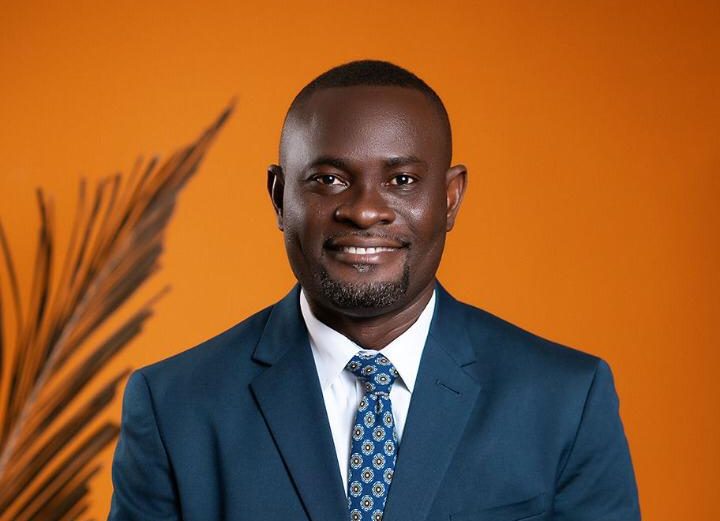 A Deputy Finance Minister, John Kumah says they are prepared to answer any question from the Minority in Parliament over the government’s ¢25 million contribution towards the National Cathedral project.

The Deputy Finance Minister said the ministry has nothing to hide.

He said it is ever-ready to render accounts on the National Cathedral project.

“If you file parliamentary questions, you wait in Parliament for the answers and not rush to the media as he [Ablakwa] has done. He also speaks about a scandal. What is scandalous about making legitimate payments? We are prepared to answer any questions they may have.”

“I don’t agree with him that the seed money which we have provided for and informed the nation about towards the contribution of the National Cathedral is scandalous. A scandal is what we witnessed when his government decided to pay Woyome millions of dollars when they didn’t even have a contract with government. We have set our priority, which is the building of a Cathedral for the nation, and it is going to be a national monument for the country,” he said on Citi FM.

However, the Deputy Finance Minister was unable to readily provide details on how much money has been raised so far for the project.

“I don’t have the figures now. But I want to assure Ghanaians that there is nothing illegitimate about this. When it is time for us to render accounts, we will do so.”

The Deputy Minister’s comments come after the Minority in Parliament filed three urgent questions to compel the Minister for Finance to provide details on how much the state has spent on the National Cathedral Project.

The move by the Minority follows the circulation of a letter indicating the release of an additional GH¢25 million from national coffers for the project as additional seed money.

Over the period, government has indicated that the national cathedral project is to be financed largely by donations from the Christian community.

The National Cathedral project was proposed by the government in March 2017 as a physical embodiment of national unity, harmony, and spirituality.

The $350-million inter-denominational cathedral will have an auditorium capable of seating 5,000 people, as well as chapels, and a baptistery.

It is targeted to be completed in March 2024.

President Nana Addo Dankwa Akufo-Addo has been criticised for his decision to build the National Cathedral in the face of numerous challenges facing the country.

In his defence, the President has said the construction is in fulfilment of a promise he made to God in the run-up to the 2016 election.