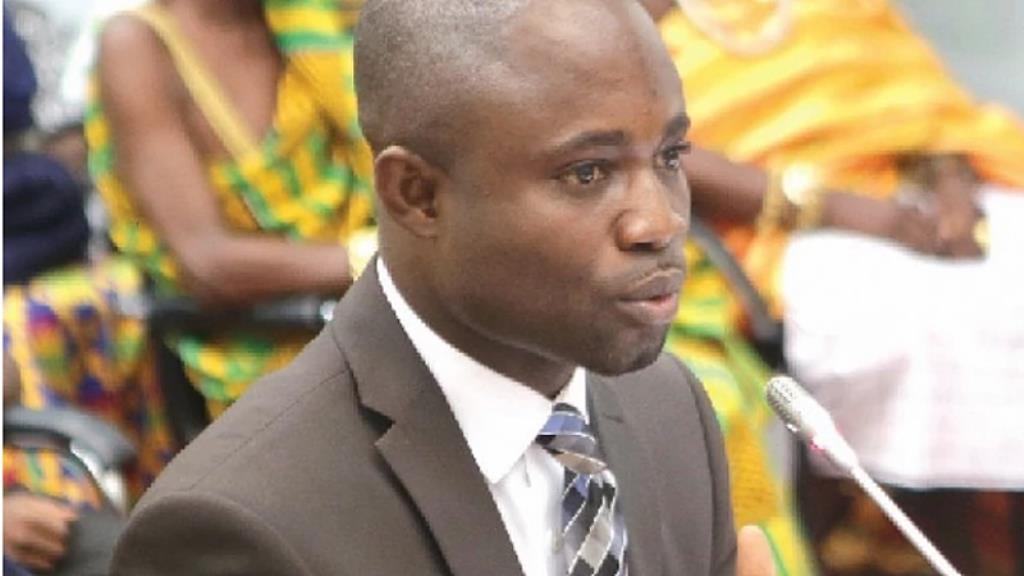 The Minority in Parliament says they will continue with their demands to have Ghanaian students in China evacuated.

The Minority's comment is in response to the NPP China branch statement accusing the Minority of politicizing the evacuation of Ghanaian students in China.

The NPP China branch cautioned the Minority against what it calls the politicization of the Coronavirus outbreak describing the 72-hour ultimatum given to the government to evacuate Ghanaian students in Wuhan as a display of their poor understanding of the matter.

Speaking to Starr FM today, the Ranking Member on the Health Committee of Parliament, Mr Kwabena Mintah AkandohÂ said the Minority will continue to press home their demands for the students to be evacuated

''They are rather politicising the matter why should the NPP branch issue a statement? Why shouldn't it be the entire students of Wuhan? We are members of Parliament we are not a branch of a political party and if there is any introduction of politics they have started it and we don't want to follow them. Our point is simple , why should you wait till the risk is high, now that we don't have reported cases they need to be evacuated. The minority will continue to press home our demands''.

Again, theÂ MP for North Tongu Samuel Okudzeto Ablakwa has been at the forefront of calls for government to bring the Ghanaian students back home.

He has cited Libya as an example to buttress his argument stating that during the war nine years ago, Ghana was able to evacuate her nationals who were more than a thousand back to Ghana.

He added that government cannot be insensitive to the plight of Ghanaians, stressing that this is a humanitarian issue and the earlier the government showed leadership, the better.

However, the China branch of the governing New Patriotic Party (NPP) has challenged the Minority in Parliament over calls for government to bring home Ghanaian students in Coronavirus outbreak in China.

In a statement, the NPP branch in China indicated that: ''To suggest an evacuation of Ghanaian students in China from the epidemic zone by Hon. Ablakwa and comparing it to the evacuation of Ghanaian nationals from Libya during the fall of the Qaddafiâ€™s regime exposes the naivety of Hon. Ablakwa. This is based on the technical and health implications of the suggested move''.

â€œThe spread of the virus across China is evident that the plausible means as it stands now is to restrict movement of people. This is to avert human to human transmission. It is against the background of averting further spread that the Chinese Government has shut down the city of Wuhan and most other cities in Chinaâ€.

The statement stressed: â€œThe fact remains that all areas in China are now classified as infested areas and citizens and foreigners are quarantined when where there are suspected cases. As of today, the total number of confirmed cases stands at 59901 and death toll sums up to 1368. This is the situation at hand. !!The evacuation, though may be an option but must be done carefully to protect the evacuees and the Ghanaian public. Also, basic medical equipment like infrared thermometers that record temperature at wider ranges without contact with persons must all be available to safely protect the public.

â€œGiven the situation and a careful calculations, evacuation will be injurious to the safety of the Ghanaian students. The transmission rate keeps soaring and the best options available is for all Ghanaians and the students to observe all health and safety measures. The public are implored to discredit the propagandist stance of the NDC and keep trust with the Government of Ghana under the leadership of His Excellency Nana Akufo Addoâ€.