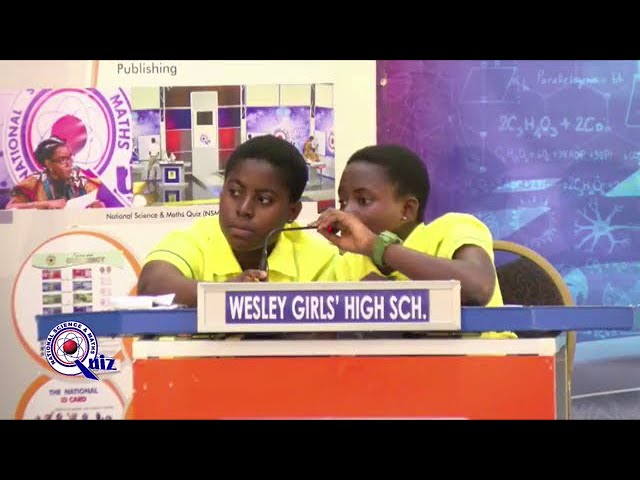 A tweet by the official handle of the National Science and Maths Quiz (NSMQ) about the results of the Central Region qualifiers of the competition has sparked a storm of critical comments against Wesley Girlsâ€™ Senior High School.

The results of the four-school competition show that in the end, Mfantsipim School topped with 52 points, while St. Augustine's College came second with 49 points.

Not long ago, Wesley Girlsâ€™ was making headlines after school authorities prevented a Muslim student from fasting as part of Ramadan, a decision that invited critical comments from a section of the public.

Many critics say the authorities discriminated against that Muslim student because the school was founded by the Methodist church.

Shortly after organisers of the NSMQ posted the end-of-competition points on Twitter, many Ghanaians again descended heavily on the all-girls school, with many happy that the school trailed in the coveted national competition.

â€œIf not for the Muslim girl fasting, Wesley Girls' would have won the contest,â€ one commentator surmised.

â€œWesley Girls will always and forever be in the MUD,â€ Opana, tweeting at @Dandiyaaro prophesied.

Below a few of the reaction to Wesley Girlâ€™s position on the regional NSMQ qualifiers that has caused the school to trend once again on Twitter.

"I stand with wesley girls" have already started asking for sallah meat.

Concerning this Wesley Girls issue, the only way forward is to ban all religious activities in all schools.
Only fools uphold religion at the expense of humanity.