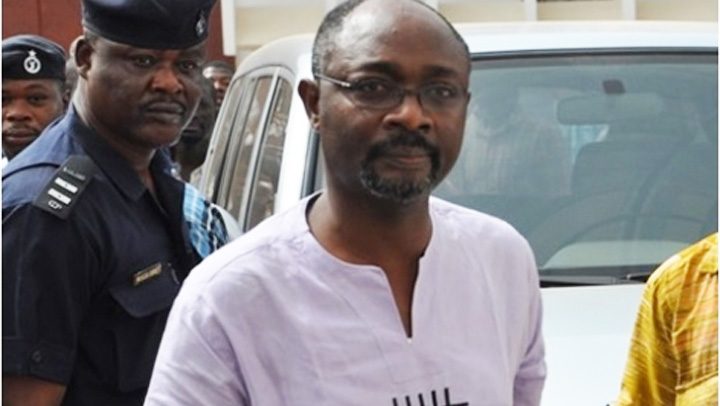 Deputy Attorney General Joseph Kpemka has disclosed that the assets of businessman, Alfred Agbesi Woyome, may not be enough to offset his debt to Ghana.

Alfred Woyome was paid a total of GHS51.2 million by the state as judgement debt but was ordered by the Supreme Court in 2014 to refund the amount because it was wrongfully paid. The businessman has since paid back only GHS4.6 million.

Attempts made by the state to retrieve the money has faced some legal impediments as the African Court on Human and People’s Rights (ACHPR) in November 2017, directed the government of Ghana to halt any attempt to seize properties of Alfred Woyome.

The Tanzania-based court asked Ghana’s Attorney General to “take all appropriate measures to maintain the status quo and avoid the property being sold’’ until a case brought before it by Woyome was determined.

But the Supreme Court again on November 18, 2017, gave the State Attorneys the green light to continue all processes to retrieve the GHS51.2 million illegally paid to the businessman who has almost exhausted the country’s legal processes.

However, Speaking on 3FM’s today August 20, 2018, Deputy Attorney General Joseph Kpemka said the government has identified some assets of Woyome, which they intend to auction and use the proceeds to defray the debt

“To the best of my knowledge, it may not be enough to offset the entire debt”, he revealed but said, efforts are still in place to identify more of his assets both within and outside the country.

He said “we are still looking for other assets of his within and outside of the jurisdiction, as and when they are available, we should be able to do with it”.

Mr. Kpemka said despite the fact that Woyome has challenged the AG at many courts, they will go ahead to retrieve the debt for which reason they are prepared to go every length to recover the debt.