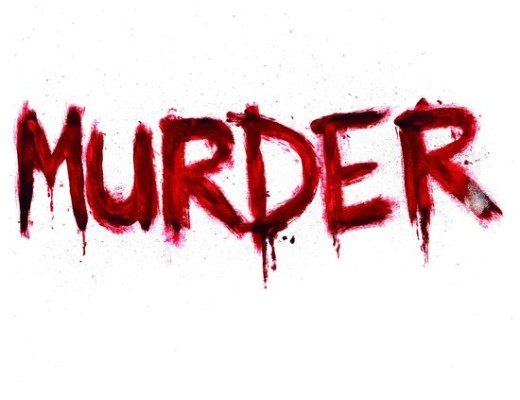 At Kyinya a farming community in the Kintampo North Municipality of the Brong Ahafo Region, a young man only identified as Adama last saturday shot and murdered his father and wounded his brother, Adama Nachema over a bowl of soup.

According to an elder son of the deceased, one Gafaru he told journalists that his younger brother, the suspect is noted for deviant behaviour and had persistently been threatening members of the family until his latest action.

He confirmed that there was exchange of words between Adama and Nachema while his father tried to calm them because of a misunderstanding over a bowl of soup.

Gafaru explained that the soup was prepared by Nachema, his brother who survived the gunshot and still responding to treatment at the Kintampo Hospital.

According to him, Adama came home that evening in an anticipation of feasting with the soup only to realize that Nachema had consumed it.

That, according to Gafaru provoked Adama who became very furious and knocked down any available thing.

Gafaru said Adama finally picked a gun and shot the father and the brother intermittently which resulted in the death of the father while the brother received several bullet wounds on his buttocks.

The Kintampo police have confirmed the arrest of the suspect and said investigations are underway.