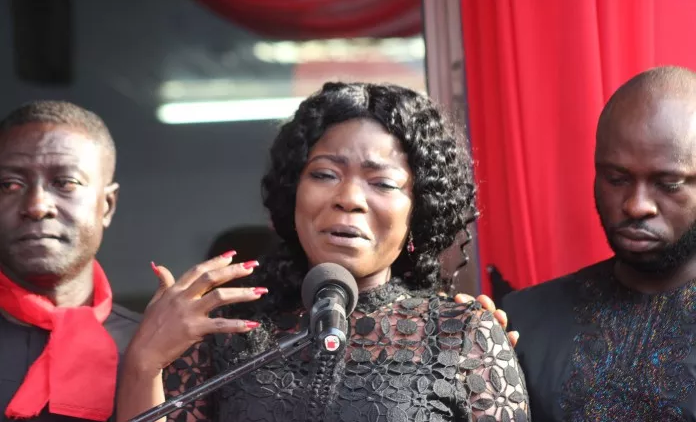 Adom FM's radio presenter Afia Pokuaa has hinted that, KABA, who died last Saturday may have been killed by juju.

The Journalist who sounded furious on Facebook said: â€œWhy do we use juju and evil means to kill each other and undermine each other when we came individually?â€

The post which was has attracted mixed reactions from her numerous followers.

While some of them accepted the subtle message in her Facebook post as true, others doubted its validity and warned the seasoned journalist to post only contents that she could verify.

The unsubstantiated claims pointed fingers at a yet to be identified culprit when she concluded with the question; â€œWhy? Did God create anyone for anybody? Why are humans that evil?â€

He left behind a wife and a seven-month-old daughter.