10 signs your partner is getting too close to your friend 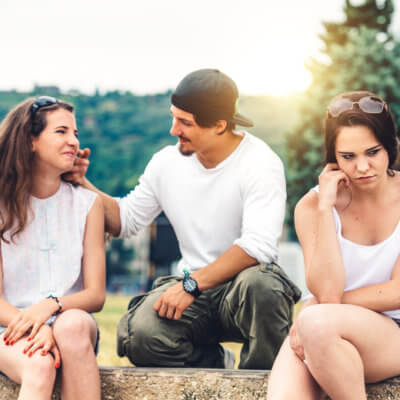 Your boyfriend might not be about to cheat on you with your friend, but if heâ€™s doing these 10 things, heâ€™s definitely crossing a line and needs to establish some boundaries. After all, thereâ€™s a difference between friendly and being completely inappropriate. 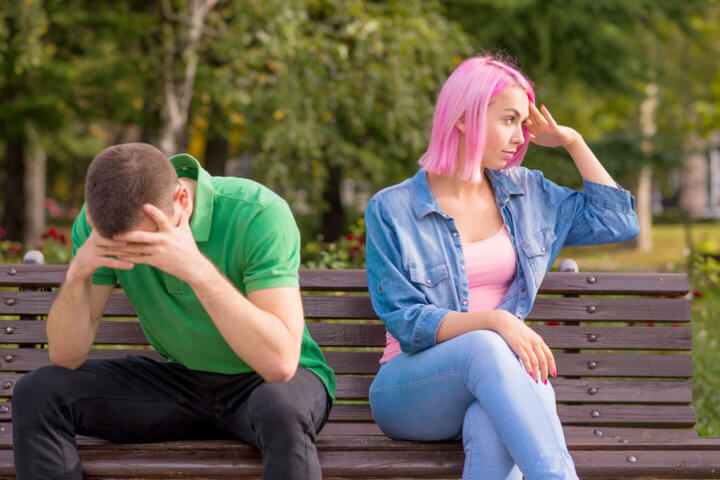 You know your boyfriend so you know his different looks. You know when he looks bored or when heâ€™s super interested, and he gave your bestie the latter look when she walked into the room and introduced herself to him. Now it seems like heâ€™s always giving her that look, like he canâ€™t help but watch her intently.
Â
2.Â HEâ€™SÂ VERYÂ FRIENDLY. 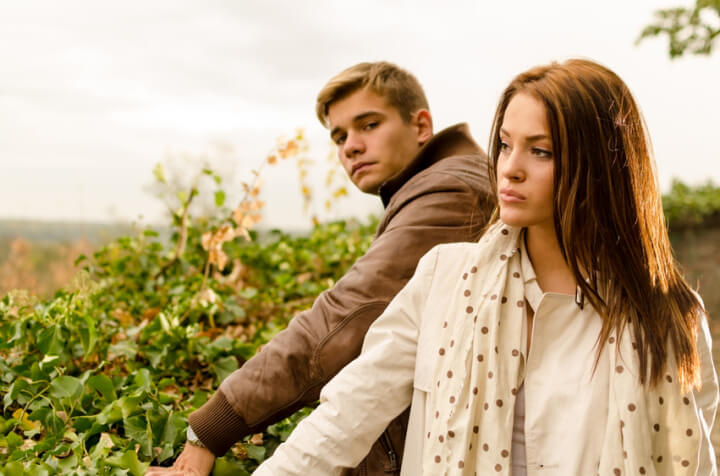 If heâ€™s always a social being,Â being chatty with your friendsÂ shouldnâ€™t raise any warning bells. But if he suddenly becomes chatty when a specific friend is around, thatâ€™s a red flag. Heâ€™s clearly making an effort to impress her.

3.Â HE FINDS HER ANTICS CUTE. 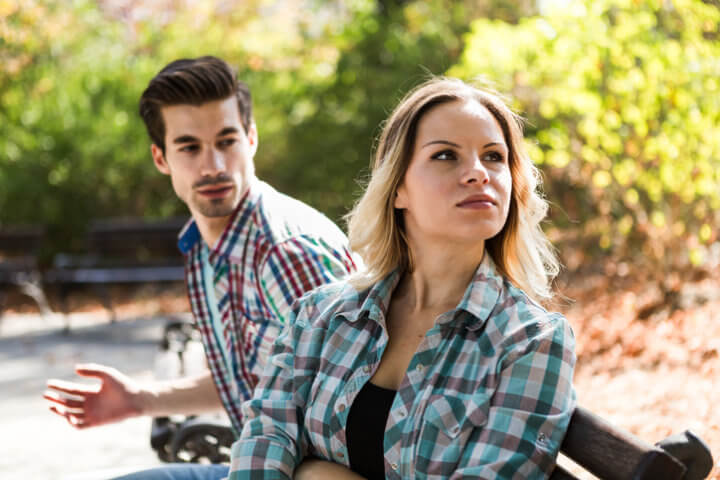 There are some things that really annoy you about your friend, like how she always has to dominate conversations and be the loudest person in the room. Weirdly, your boyfriend seems totally charmed by her. He might even remark that sheâ€™s so hilarious or sheâ€™s great to have around.

4.Â HE SPENDS A LOT OF TIME WITH HER. 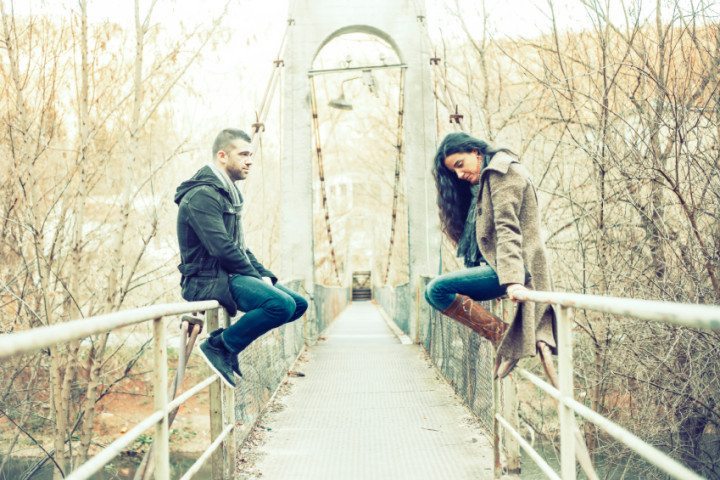 Youâ€™re all hanging out together, but it seems like your boyfriend always ends up in a corner talking to your bestie. Hmm. This is especially dangerous if itÂ feels like youâ€™re totally invisibleÂ whenever the two of them are around. While itâ€™s obviously great for your partner to get along with your friends, itâ€™s not cool if this is done at your expense.

5.Â OTHERS HAVE NOTICED WHATâ€™S GOING ON. 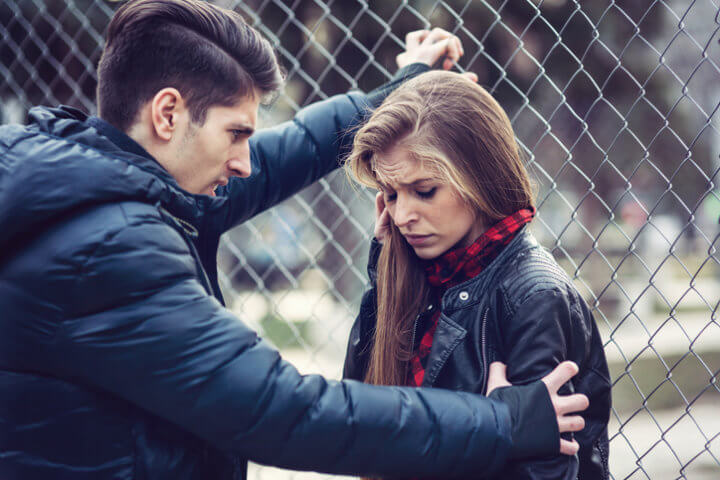 Is he being friendly or flirtatious with her? Sometimes itâ€™s hard to know for sure, but if your other friends have commented on how close they seem or how much he spends time with her, then that should be another red flag.

6.Â HE ALWAYS SITS ACROSS FROM HER. 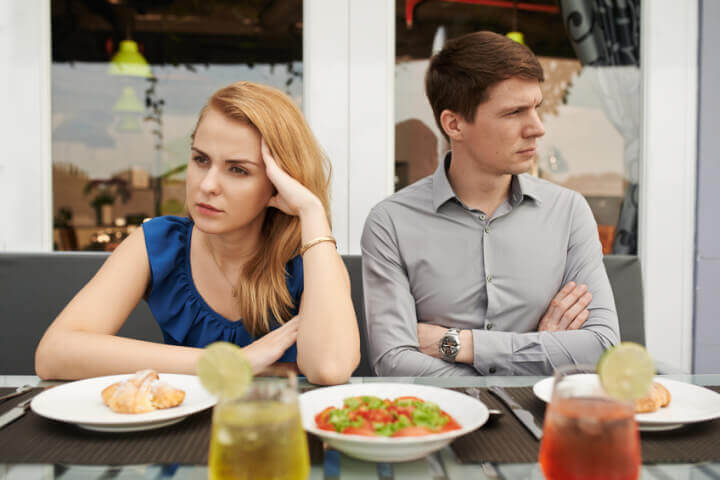 You can tell a lot about what someoneâ€™s thinking or feeling just byÂ paying attention to their body language. If your boyfriend sits directly opposite your bestie (all the better to stare at her?), then that might make you wonder whatâ€™s going on with him, especially if he always does this. Other clues that heâ€™s interested in her include standing with his body facing her direction or him finding ways to touch her hand during conversation. 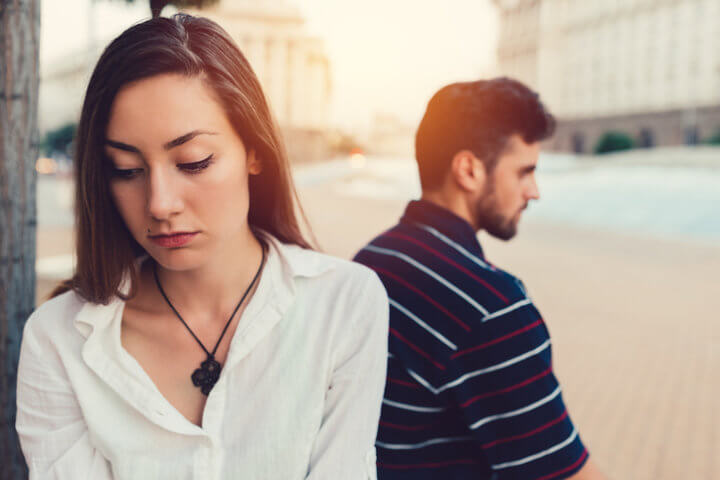 You invite your boyfriend out with some friends and donâ€™t mention that your bestie will be coming. Then he asks after her, wondering out loud if sheâ€™ll be joining you. Um, what? Even worse is that when you say sheâ€™s busy, he seems disappointed.

8.Â HE TAKES AN INTEREST IN HER LIFE. 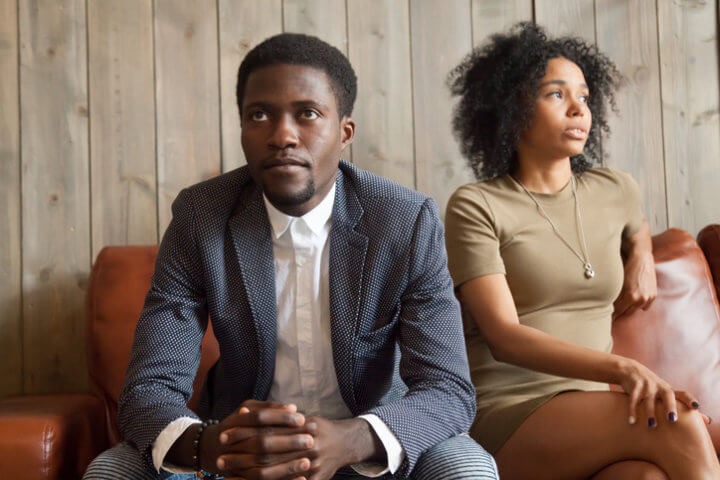 If heâ€™s interested in her, heâ€™s going to want to find out more about her. Even when sheâ€™s not around, heâ€™ll be asking about her. For example, he might ask you about her life, other friends, and even if sheâ€™s got a partner. He seems really interested in her love life, actuallyâ€¦

9.Â HE PUTS YOU DOWN IN FRONT OF HER. 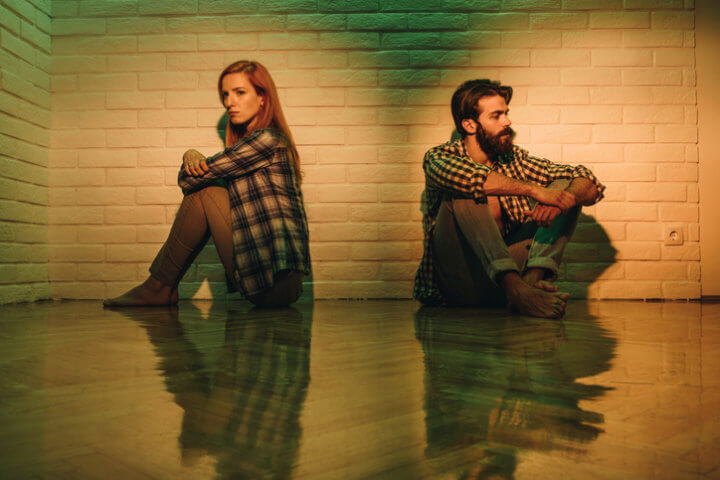 If heâ€™s an a-hole, heâ€™ll want toÂ show off in front of your friend. He might do this at your expense by joking about how you canâ€™t bake to save your life, just to make her laugh. Itâ€™s also a way for him to team up with her against you, almost as though theyâ€™ve got their own friendship blooming. Honestly, even if heâ€™s not interested in her in a romantic way, this is shady behavior. 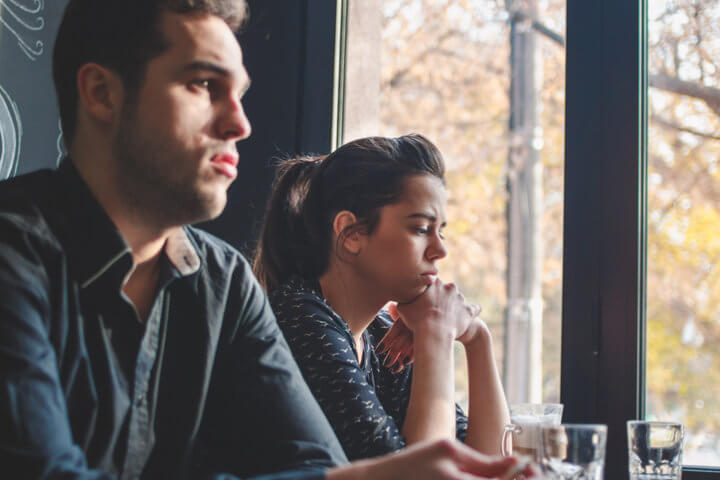 Does your friend mention that she needs someone to help her move into a new apartment and your boyfriend is the first one to offer assistance? Does she mention that she canâ€™t seem to figure out something on her phone, only for your boyfriend to lend a hand? Hmm. Itâ€™s one thing to be nice to your friends, but itâ€™s quite another if heâ€™s bending over backward to be the knight in shining armor for one of them. Heâ€™s already got a girlfriend, in case he forgot. Jerk.