3 theories why men have morning wood 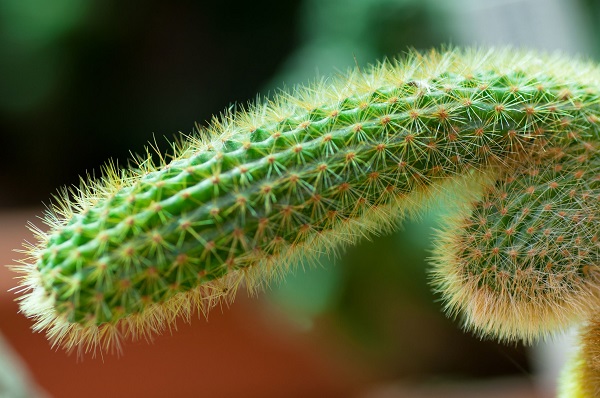 Morning wood, or morning erection or as it’s formally known, nocturnal penile tumescence (NPT), is a common occurrence for many boys and men.

From time to time, men may wake up with an erect penis. This is most common in younger men, although men of all ages may experience NPT.

Many people assume a morning erection is a sign of sexual stimulation, however this isn’t always the case. Morning wood is likely the response your body has to one of several natural occurrences.

Why do men experience these morning erections? Even doctors are not sure why.

These erection happens even when men are sleeping and it doesn’t mean they are having a sexual dream. An erection can last for up to two hours while he is sleeping.

The cause of NPT is likely multifactorial. Some doctors have a few theories that help explain why men wake up with an erect penis from time to time, but none of these theories are supported by concrete, medical evidence.

The three basic theories include;

READ ALSO: 9 facts you need to know about orgasm

Though your eyes are shut, your body is still very much aware of what’s happening around you. If you or your partner accidentally touch or graze your genitals, you may become erect. Your body senses the stimulation and responds with an erection.

Your testosterone level is at its highest in the morning after you wake up. It is highest immediately after waking up from rapid eye movement (REM) sleep stage. The increase in this hormone alone may be enough to cause an erection, even in the absence of any physical stimulation. As men get older, usually between ages 40 and 50, natural testosterone levels begin to fall. As this level decreases, episodes of NPT may decrease as well.

During your waking hours, your body releases hormones to suppress erections. When you’re asleep, your body releases less of those hormones. Combine this fact with the other reasons you may experience an erection in your sleep, and NPT becomes more likely.

What’s clearer is what doesn’t cause morning wood. For example, needing to urinate isn’t responsible for morning wood. Some people believe a morning erection keeps them from urinating during their sleep, but this is not true. Morning wood also isn’t always a sign of sexual stimulation. In many cases, NPT isn’t caused by dreams or thoughts of a sexual nature.

Takeaway: Waking up to an erection is a good thing. Plus, most erections will go down a few minutes after waking up.

If you have an erect penis when you wake up, it means there is a healthy supply of blood to the penis, it also means getting an erection when awake won’t be hard for you.

Anyway, if you do not get morning erections anymore then you should be worried. It could be a sign of erectile dysfunction.

Medications may also affect your ability to experience morning wood. Painkillers and some antidepressant medications may prevent NPT.

NPT may become less common as you get older, but if you’re young and are not experiencing a morning erection or if your erections suddenly stop, it may be time to see your doctor.