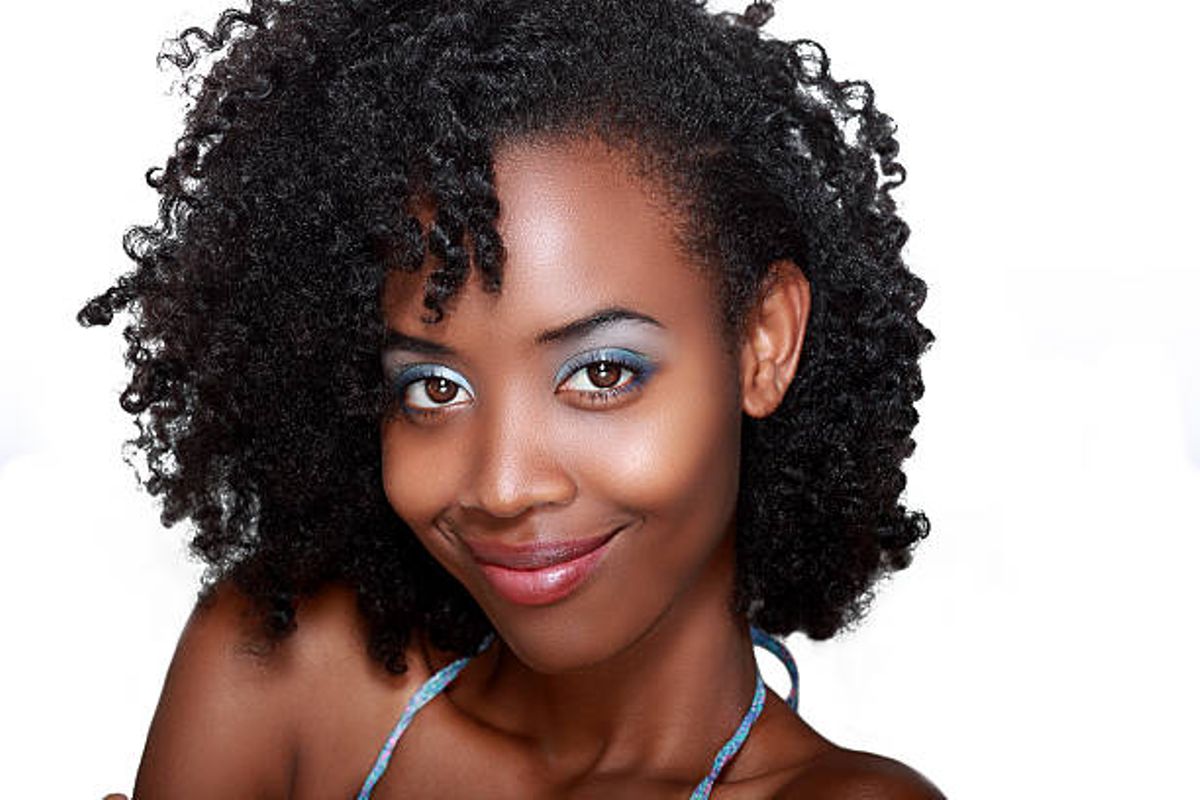 Some research suggests that women’s ovulation can be detected by others through changes in women’s behaviour, looks, and body scent (Haselton & Gildersleeve, 2011).

Specifically, women are thought to be more attractive when they are more fertile, through various means including the effortful enhancement of their attractiveness (e.g., wearing fashionable and more revealing clothing; Haselton et al., 2007) and increased receptivity towards men (Guegan, 2009).

This shift in attractiveness may give ovulating women a competitive advantage in mating with "high quality" men (Haselton & Gildersleeve, 2016). Wu and Chen (2021) thus sought to test this possible competitive advantage through a speed-dating study, in which men and women may form a real-life connection.

In the real world, does greater fertility really give women a leg up on the competition? Whereas prior studies looked at cues (e.g., behavior, looks, scent) in isolation (typically within a lab setting), in speed-dating, all of these cues could together have a more powerful effect.

To test their research question, Wu and Chen (2021) held 15 speed-dating events of 262 single Asian Americans who were interested in the other gender.

In conclusion, while the results do not rule out the possibility that more fertile women are subtly more attractive, they indicate that any effects “are likely small and mostly inconsequential in intersexual competition” (p. 1080).

A fertile woman does not have much of a leg up on the competition, considering that so many other factors are at play in attraction. On the bright side, the results also indicate that there is no tangible attractiveness “penalty” of menstruation.