Confessions: Iâ€™m sleeping my way to the top 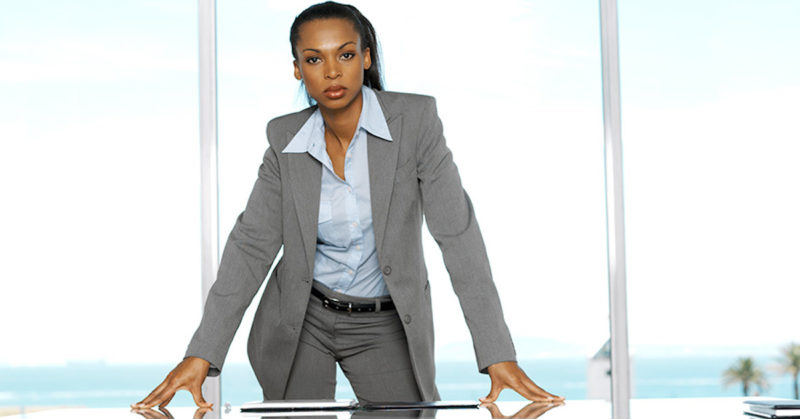 Confessions: I’m sleeping my way to the top
Shares

When I was younger, my grandmother would have a game night at our house with her girlfriends.Â  I remember sneaking to listen in on their conversations and soak up all the juicy stories.Â

I barely remember some of the things I heard back then, but one thing I heard has always stuck with me and has proven to be the best advice Iâ€™ve ever received.Â  That sage piece of advice?

When the recession started and layoffs hit my company, losing my job sent my life into a tailspin.Â  All I did was job hunt and pray that things would get better. Boy, did they ever.Â  After months of searching and eating PB&J for every meal, I found my dream job at a company I had been dying to work for.Â  The position wasnâ€™t high up and the pay was nothing extravagant, but I had a job that I loved and I was grateful.Â  My first week in the office was uneventful and typical, that is until I spotted this Adonis a few feet away.Â  His name was Casey, he was tall, the color of caramel with a gun show and broad back that made it necessary for you to carry extra panties in your purse.Â  His smile could melt the coldest heart and as I watched him talk to my new coworker about the business trip he just returned from I knew I had to have this man.Â  There was just one small problem, Casey was my new boss.

Figures I would have the hots for a man that signs checks, including mine.Â  I was all set to admire from afar until Casey began subtly flirting with me; light touches on the hand and lower back, invites to lunch and â€œmeetingsâ€ in his office where we just joked around.Â  Then one day, like a scene out of a cheesy romantic comedy, he pulled me in his office, pushed me against the wall and kissed me.Â  It was so disappointing.Â  I thought there would be sparks, passion and stars.Â  Instead, I felt blah and ready for it to be over.Â  But after our kiss I noticed that Casey was putting me on big projects, allowing me to leave early and such so I figured maybe I could pretend to be hot for him as long as I kept getting what I wanted.

Before long, Casey and I were in bed (and on his desk) and I went from an assistant to a coordinator two months later.Â  The sex wasnâ€™t horrible, but it wasnâ€™t mind-blowing. However, the perks of being the bossâ€™ woman were too good to pass up.Â  Within 10 months of me being there, I was promoted twice and now I was managing a team at my dream company, doing my dream job.Â  Score!!Â  One day I overheard some of my coworkers talking about me and saying how disgusted they were that I was getting promoted only because I was sleeping with Casey.Â  They said they would never â€œsleep their way to the topâ€ and would much rather get promoted based on their hard work in the boardroom, not bedroom.Â  Fools!Â  To me, that mentality is exactly why they are where they are.Â  Like granny said â€œClosed legs donâ€™t get fed,â€ and in the corporate world itâ€™s all about who you know, not necessarily what you know.Â  If I can get ahead in my career being arm candy for the boss, you bet I will and with a smile on my face.Â  I may have gotten promoted in the bedroom, but I know my stuff and itâ€™s proven in the boardroom day after day and other people in management have complimented me on my work.Â  Obviously, Iâ€™m doing something right.

To be honest, Casey is a great guy who is fun to be around and I do care about him. Do I see us getting married or anything?Â  No.Â  Itâ€™s not even a topic weâ€™ve discussed nearly two years later.Â  Right now I think weâ€™re just two people giving each other what they need.Â  For him, itâ€™s steady sex with a beautiful woman and a chance to flex his ego and â€œbossâ€ status.Â  For me, itâ€™s a way to further my career and have a little fun along the way.Â  I know what people at work say and I know what someone reading this might say.Â  But at the end of the day, I go to bed peaceful every night comfortable with my actions.Â  My legs may be open, but Iâ€™m getting fed and very well.Â  Granny would be proud.

- As told to Danielle Pointdujour

This story was originally published by Ebony Magazine in October 2013