Confessions: I married a man, but I love women 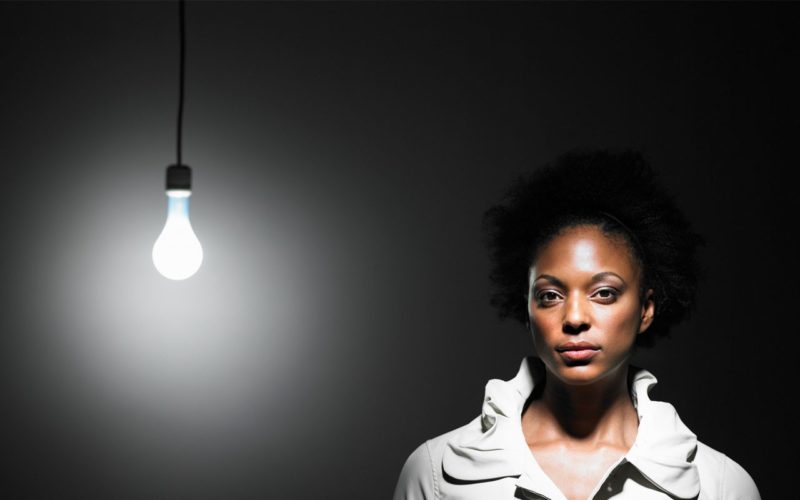 Confessions: I married a man, but I love women
Shares

I am the only daughter of a proud and religious West Indian couple.Â

All my life, Iâ€™ve heard my parents tell myself and others how they couldnâ€™t wait to plan a wedding extravaganza for their baby girl and give me away to a man that would be just like my dad.Â  For a long time that was my dream too: I imagined myself walking down the aisle and living happily ever after with my Prince Charming. Â

I was in high school when I realized that the fantasy was going to stay just thatâ€”a fantasy.Â  I had a friend named Angela, she was my best friend and we did everything together. I felt feelings for her that were much deeper than those I had for my boyfriend at the time. Angela gave me butterflies.Â  One night Angela came over to my house for a sleepover and we stayed up late talking about boys and playing games, then she asked me a question I had secretly been wondering the answer to, â€œHey, do you ever wonder what it would be like to kiss a girl?â€Â

All I could think was â€œHoney, you read my mind!â€Â  Before I knew it we were kissing and I was in heaven, but my nosy brother caught us and blabbed to my parents. On top of forbidding me to see Angela ever again, tried to pray the â€œsinâ€ out of me by keeping me in church constantly. After that incident I realized that my parents would never accept me being with a woman and the last thing I wanted to do was hurt or disappoint them, so I suppressed my attraction towards women and moved on with life in hopes of finding them the son-in-law of their dreams.

When I brought home George my sophomore year of college,Â I could physically feel the sigh of relief my parents breathed on my skin.Â  They loved him right away; he was on the Deanâ€™s list, had started his own online business, played football and came from a good family.Â  I loved him too! George was the first man that made me feel the way I did when Angela and I were friends.Â

While I was with George, I never thought about being with a woman. He fulfilled my needs and for a while, I thought that maybe I had just been going through some kind of experimental phase in high school.Â  I pushed my lesbian thoughts out of my mind until one day George dropped to one knee and asked me to be his wife.Â  I swear to you I wanted to scream â€œNO!â€ at the top of my lungs, but standing there in a room full of friends and family, all I could do was let out a meek and soul-crushing â€œyes.â€ Â

Plans for my wedding started almost immediately and with each flower purchased and dress tried on, I felt like I was living a lie. The woman staring back at me was lying to herself and everyone around her, but she also knew those same people wouldnâ€™t love her if they knew the truth.Â It wasnâ€™t that I didnâ€™t adore George, it was that I knew my true feelings for women. Â Many nights I thought about telling him in hopes of him being down for some sort of three-way relationship, I mean isnâ€™t that every manâ€™s fantasy anyway?Â  However my mother, most likely sensing that I was about to reveal my past â€œsin,â€ sat me down to tell me how happy she was that I was getting married and that I had come back to God after straying in my past.Â  She said I shouldnâ€™t mess this up by thinking that Iâ€™m a horrible person for my â€œmistakeâ€ and that my â€œterrible secretâ€ was safe with her.Â

With that all the pain, hurt and disappointment that I caused my parents in high school came back and I became that teenager again who wanted nothing more than to make her parents happy.Â  I pushed all thoughts of being with a woman out of my mind yet again and walked down the aisle and towards a man that loved me and wanted to give me everything my heart desiredâ€¦almost.

Now six months later I have to say that George and I are very happy, but now with the discussion of children out on the table, I find myself back in the same predicament.Â

How can I bring a child into a world of lies?Â  How can I raise a child to be proud of who they are when Iâ€™m not even strong enough to be proud of who I am?Â  There is so much pressure to be someone Iâ€™m not, to keep up this faÃ§ade and itâ€™s weighing so heavy on my soul.Â

Iâ€™ve gone so far down the wrong road that I donâ€™t even know who I am anymore and even though I know marrying George while keeping this secret was wrong, I feel it would even more wrong to add a child to the equation.Â

Iâ€™m considering telling him and letting the chips fall where they may, Iâ€™m just scared that the price for releasing this burden will come at the cost of me losing everything and everyone I love.Â

As told to Danielle Pointdujour (via Ebony).