I canâ€™t find a partner, how can I learn to love my single life? 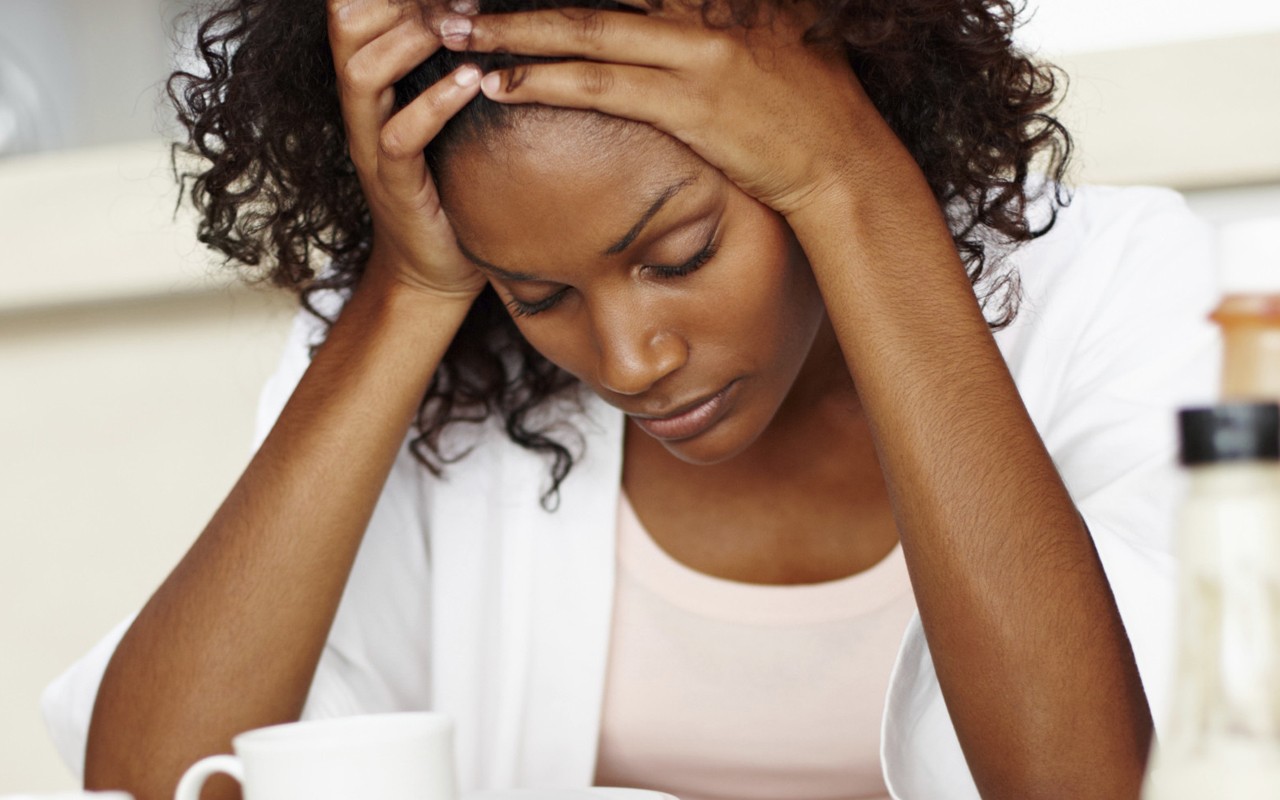 We donâ€™t have to live like swans, mating for life with one partner, says Mariella Frostrup. And be of good heart, someone nice may come along.

The dilemmaÂ I am a 48-year-old single woman with a full and independent life. Iâ€™m close to my family and have a 15-year-old daughter. I have a good group of friends and several hobbies. Iâ€™ve had struggles with mental health in the past, but am doing better now than ever.

Iâ€™d also love to be in a relationship, but itâ€™s something Iâ€™m just not able to find success in. Iâ€™ve had relationships, but Iâ€™ve spent the majority of my time single. Iâ€™ve been online dating for many years,Â but it seems to bring out the absolute worst in men. Itâ€™s such a clichÃ©, but it seems that everyone is married and there are no parties or natural social occasions (including before Covid) that allow for meeting someone in a natural way.

Is it possible to achieve something like this? To dial down my desire to find a partner and find a better life as a result?

Mariella repliesÂ Most definitely. In fact, your letter pushed me off on a meander down memory lane. I sometimes find myself describing my 20s and 30s as my â€œsingleâ€ years and yet there were plenty of romances and even co-habitations through those adventuring decades. Saying I was single during years that were full of relationship opportunities, some short-lived, some elongated far past their ability to withstand my expectations, now seems a programmed response to the myth we are sold from birth of stars colliding and violins serenading, followed by a lifetime of perfect partnership. In our unreconstructed romantic narratives, a few false starts in youth can be tolerated, but after that the idea of a long, straight road through long-term commitment, parenting, retirement and maybe gardening together until death us do part is the convention that remains. Yet does that really reflect the relationship experience of anyone under 60 today?

I have reached the point where it all feels hopeless and I want to explore ways of feeling happier single, to quell this desire to find a mate. My daughter is the most wonderful thing to have happened to me but, growing up, it was a relationship I thought about and desired more than motherhood. Iâ€™d like to want that less, to spend less time thinking about it, to be happier with my lot and accept that I may live out my days single.

Many of us may have at least one marriage or long-term co-habitation under our belt, plenty more will be embarking on a second such â€œcommitted futureâ€ by midlife, and some will have chosen a path free of the constraints of monogamy. My point is that there is no blueprint and certainly no such thing as normal when it comes to 21st-century coupling.

Iâ€™ve started to think differently about my â€œwasted decadesâ€. Far from being a period of relationship failure, those years were brim-full of romantic richness, when I dated people who have become part of my extended family. Rather than being ill-fated those years were a period of experimentation and learning. I tell you because I see you doing the same thing, at a different stage in life, treating this period of self-reliance as though youâ€™re in a holding pattern where â€œescapeâ€ means finding a mate. Yet look at the life you have. Yours is a rich existence: good friends, close family, hobbies, a career and a teenage daughter. So how about you delete the dating apps, stop considering a new mate as an outstanding bucket-list ambition and revel in the life you have now?

Thereâ€™s no question you will stumble on your next partner at a bus stop, or in a bar, at a dinner party or on a walking weekend. That another mate will come along is a given, but how you spend the intervening time, whether itâ€™s weeks, months or even years is far more important. Finding fulfilment in our own company and contentment in our own lives is the greatest investment we can bring to our romantic liaisons. Lessening the expectation of any union makes it all the easier to forge something valuable and enriching when the time comes.

Weâ€™re raised as aspirant monogamists; coupling up is what our species is programmed to do. That doesnâ€™t mean we have to live like swans, mating for life. It can be hard to take a step back from harsh judgment and look at our lives with a degree of perspective. Youâ€™re in that place now, buried under the burden of your expectations.

In my 39th year, having failed to find a father for my hoped-for children, I decided to take advantage of what I did have, which was independence and solvency. For 12 months I forgot entirely about dating and instead sought stimulation elsewhere, a sabbatical in Brazil, an acting stint inÂ TheÂ Vagina MonologuesÂ and a trek in Nepal. It was in those foothills that I met the man with whom I now have two kids. I am grateful to this day for my decision to stop seeking more and enjoy what I had. By default, it brought me everything I had secretly hoped for. Thanks for reminding me! And I hope that you find similar satisfaction.