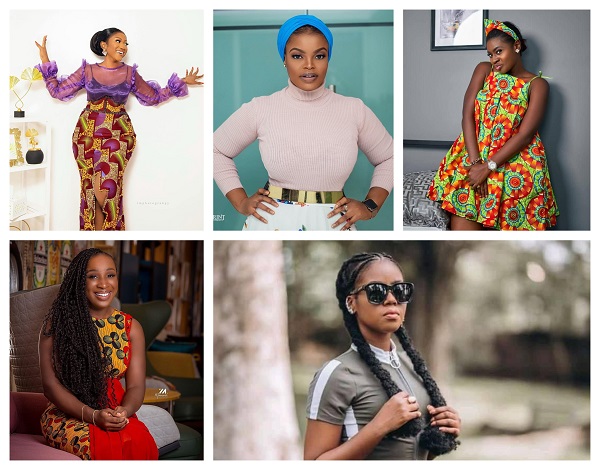 5 Ghanaian female celebrities that are properly and decently dressed
Shares

In this current era of slay queens, where nudity tops for many people for proper dressing, it’s amazing to learn that some female celebrities have resolved to dress decently despite their status.

These women don’t only look attractive in decent dresses but also inspire the youth to choose modesty and class over trash.

In this article, we celebrate some five female celebs who never disappoint with their classy outfits. 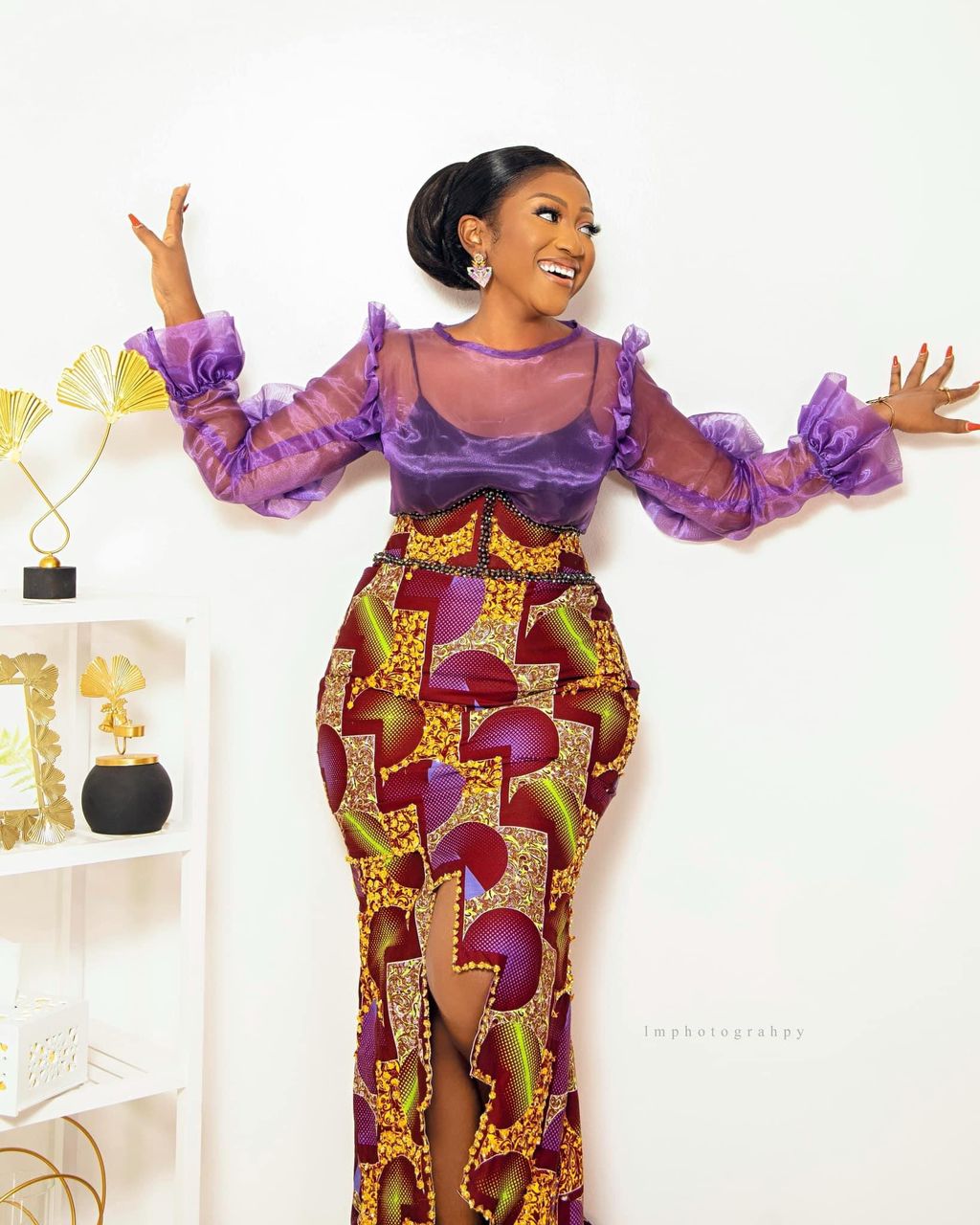 Anita Akua Akuffo is 28 years old. She was the second runner-up at Miss ECOWAS 2012 and was a finalist at Miss Malika.

She was the host of ‘Fashions’ on GhOne TV before switching to Tv3 where she currently co-hosts Ghana Most Beautiful and Date Rush. 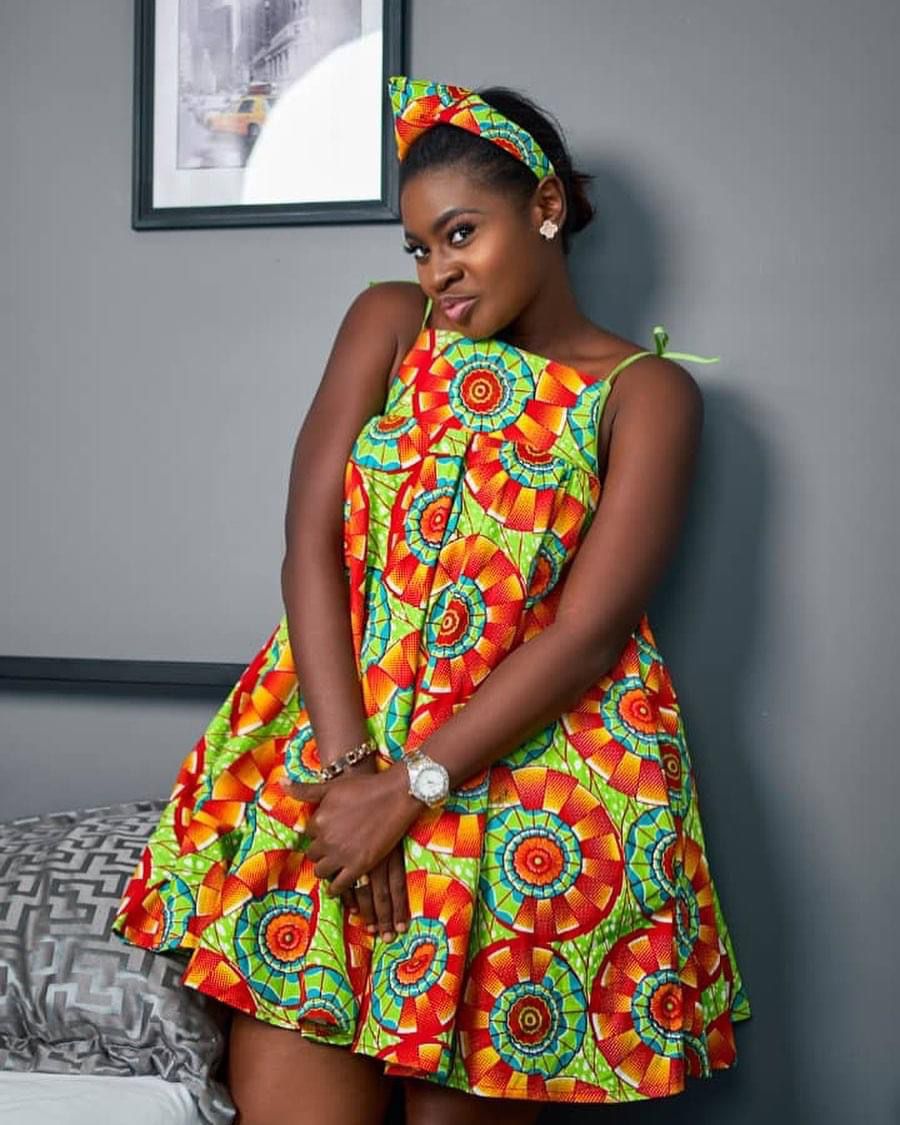 Martha Ankomah is a Ghanaian actress, brand ambassador, and entrepreneur.

She started acting in 1994 entering a competition, Next Movie Star, where she placed third in the 2007 edition of the reality show. 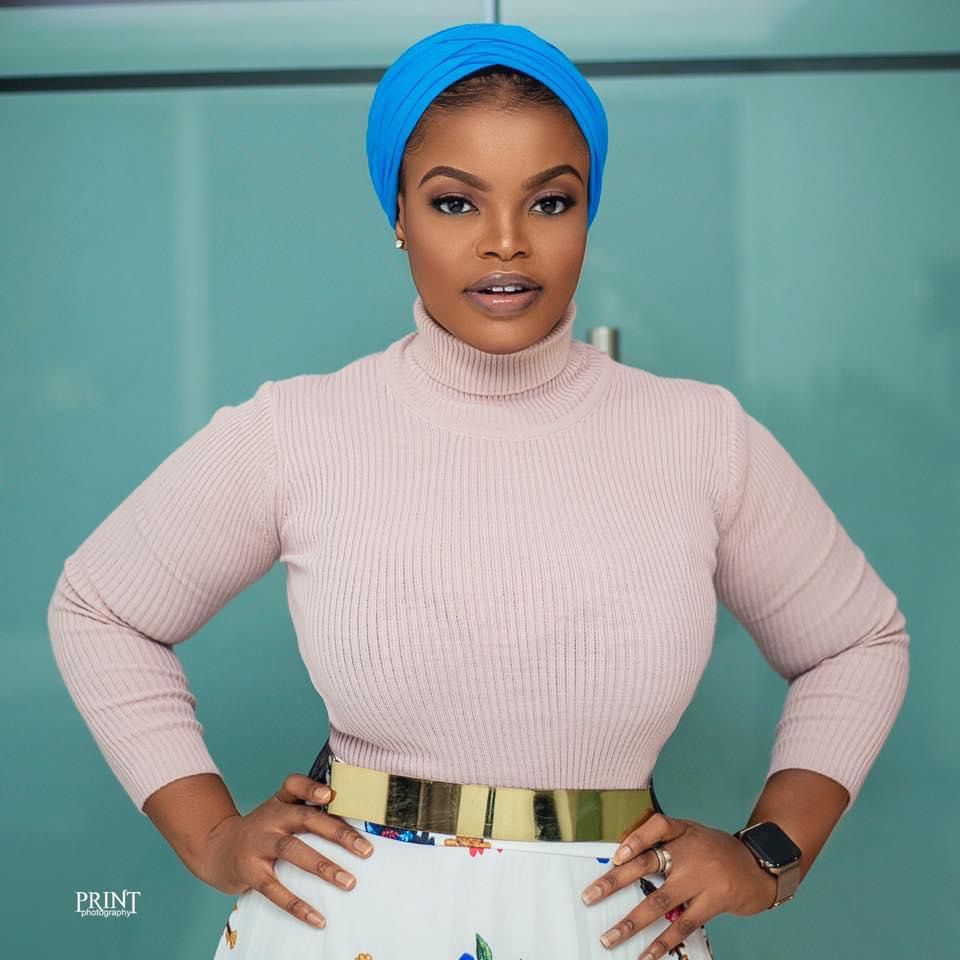 She is an award-winning tv and radio journalist who works currently with media general as the anchor of the news show news 360 on TV3.

Her evolving sense of fashion and personality continues to thrill fans of TV3. 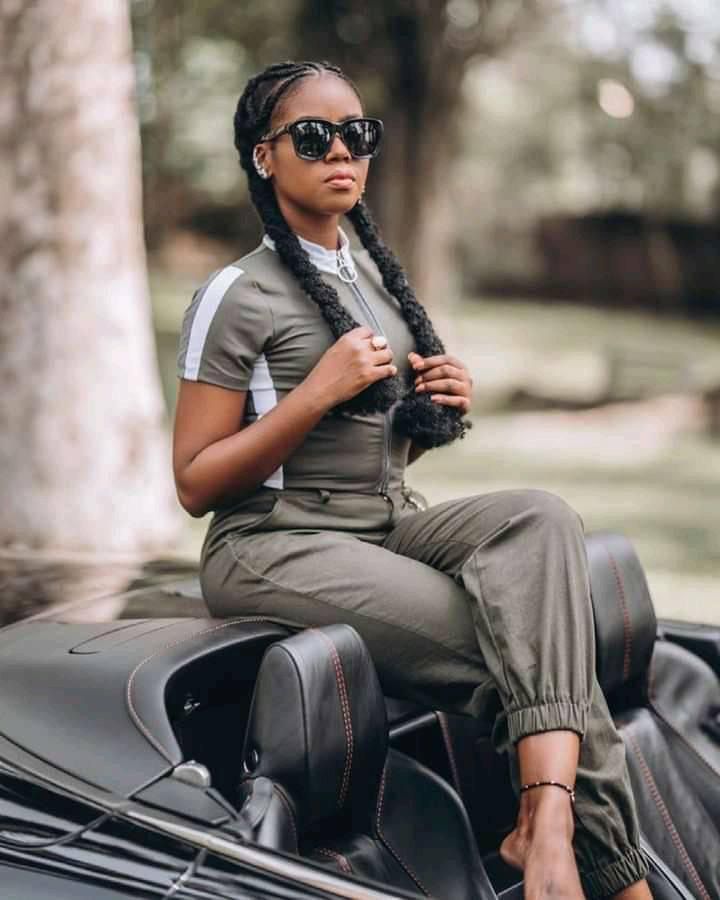 MzVee was signed to the record label Lynx Entertainment and was the winner of the New Artiste of the Year award at the 2015 Ghana Music Awards. She parted ways with Lynx Entertainment in the year 2019. She is currently a solo artist. 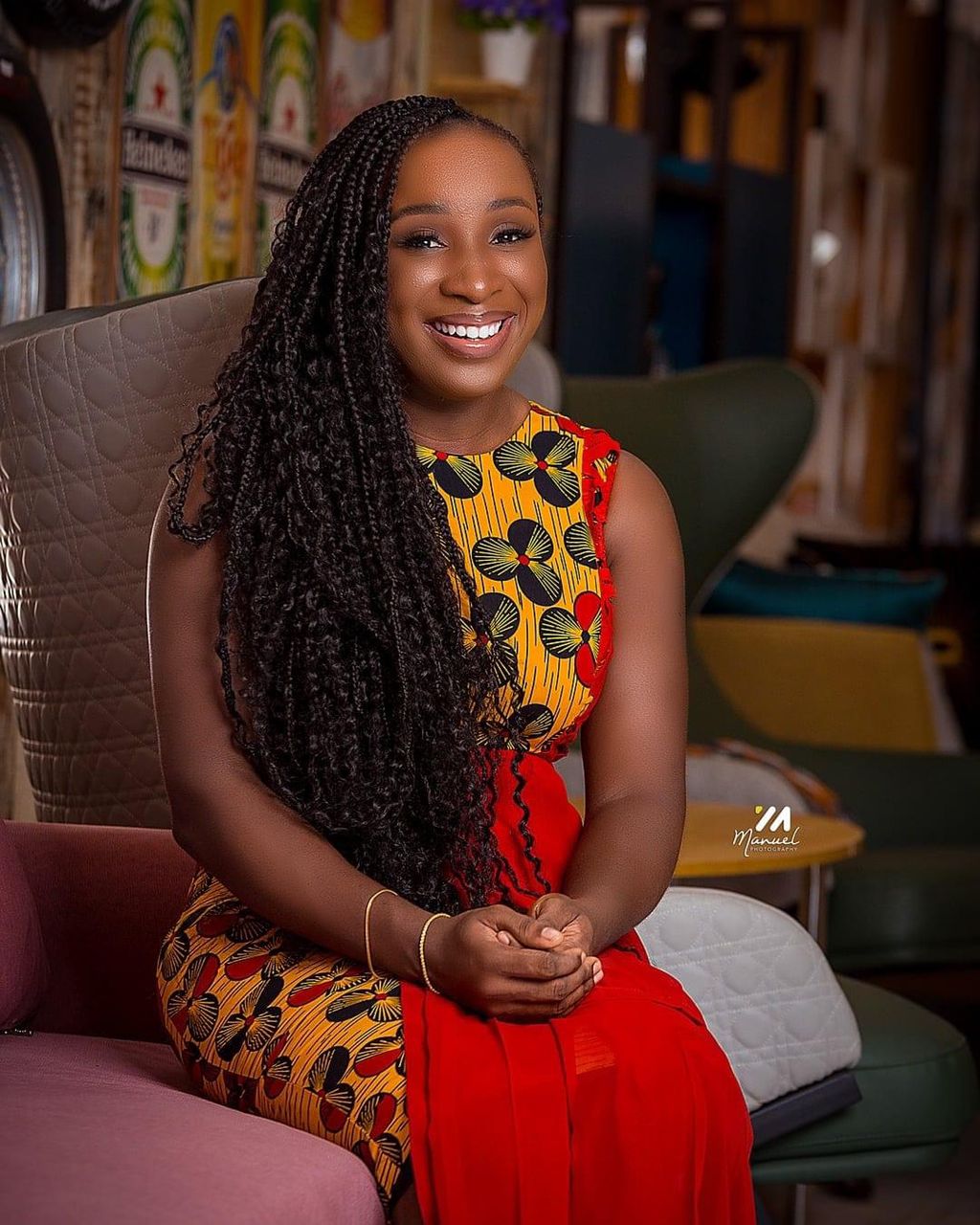 Naa Ashorkor also known as Nisirine Naa Ashorkor Mensah-Doku, is a 32-year-old Ghanaian actress and a media personality who currently works at Asaase Radio a radio station in Accra.

She is known for starring in "The Perfect Picture", by Shirley Frimpong-Manso and Iroko TV's Poisoned Bait - a movie directed by Leila Djansi.