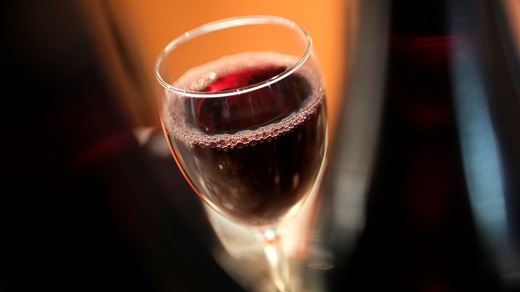 New guidance is out on how much alcohol Canadians should be drinking while maintaining their health — and the updated advice could be a sobering reality check for many.

The new report from the Canadian Centre for Substance Use and Addiction (CCSA) suggests a person should consume no more than two drinks a week in order to mitigate health risks. The recommendation is down from a previously advised two drinks a day.

In findings released last year, the CCSA found the average person should drink an average of zero to two drinks per week to reduce the possibility of suffering negative outcomes to their health.

The typical alcoholic beverage (a beer, an average glass of wine, a cocktail) contains approximately 14 grams of alcohol. One drink per day would work out to 98 grams of consumption per week.

Risks associated with moderate consumption include different types of cancers, including breast and colon cancer. The guidance suggests the upper limits of more the six drinks a week carry an increased risk of heart disease and stroke.

In 2011, Health Canada recommended that men consume no more than 15 drinks weekly, and for woman that number sat at no more than 10 beverages.

In addition to health risks, the new guidance suggests more than two drinks per week comes with an increased risk of self-harm and harm to others. These risks apply more to men who disproportionately participate in binge drinking and are therefore more likely to be involved in alcohol-impaired collisions, violence, and develop an addiction.

“It is a well-established risk factor for death from any cause, including unintentional injuries, violence, heart disease and high blood pressure, and inflammation of the gastrointestinal system, and for developing an alcohol use disorder.”

The report says gender differences carry a minimal impact on the lifetime risk of death when it comes to alcohol consumption, however, health risks “increase more steeply” for women when it comes to the upper limits of consumption (more than six drinks per week).

The CCSA continues to advise against any alcohol consumption for those who are pregnant, or trying to get pregnant. The group says it is safest to not consume any alcohol when breastfeeding.

Other situations where zero consumption is recommended:

The CCSA was created in 1988 and advises the federal government on substance use and solutions to address alcohol and drug abuse.