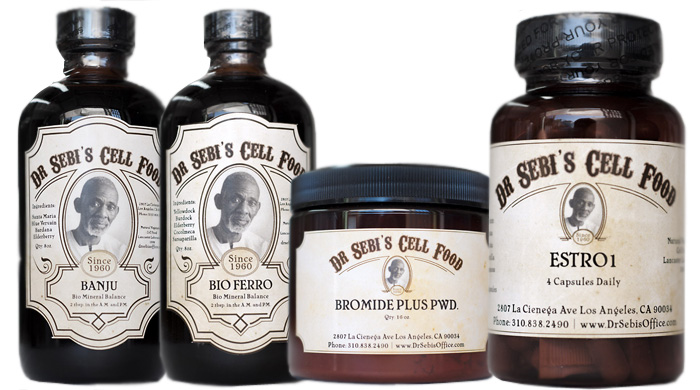 Dr. Sebi, a healer, pathologist, herbalist, biochemist and naturalist dedicated his life and knowledge to find a cure that will help people preserve their health and fight serious diseases.

Moreover, this true healthcare reformer, stood up against the American Medical Association in court, claiming that his “cure for all diseases” can heal even the most unsettling conditions people face today, such as depression, ADHD, HIV, AIDS, stroke, cancer, arthritis, Mesothelioma, bipolar disorder, acid reflux and drug addiction.

There is a growing belief that the human body has a powerful ability to heal itself naturally. This American took this notion all the way, changing history and widening the path towards the cure of all disease.

Moreover, this naturalist even defended his discovery in a Supreme Court in I1988. Namely, he took on the Attorney General of New York in a Supreme Court trial for he was being sued for false advertisement and practice without a license. This came after he placed ads in a number of newspapers, including the New York Post where he had announced:

“AIDS HAS BEEN CURED BY THE USHA RESEARCH INSTITUTE, AND WE SPECIALIZE IN CURES FOR SICKLE CELL, LUPUS, BLINDNESS, HERPES, CANCER AND OTHERS.”

Pre-trial, the judge had asked Dr. Sebi to provide one witness per disease he had claimed to cure. However, the judge had no choice but to proclaim the Doctor NOT GUILTY on all accounts, for 77 in person witnesses joined him in court. They proved that he did in fact have the cure to all the diseases mentioned in the newspapers.