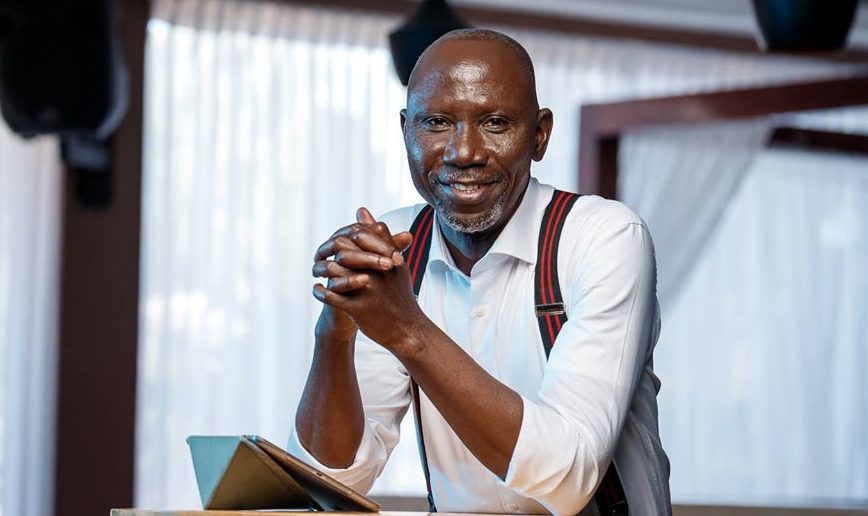 Multiple Award Winning Ghanaian Playwright,Â  Uncle Ebo Whyte, has dropped some tips on how to win the heart of a woman.

According to Uncle Ebo Whyte, money is not enough to effectively and efficiently run a relationship at full steam.

He explained that giving a woman great sex, attention, love and care is more than all the billions he has.

Uncle Ebo Whyte revealed this during a discussion about his book, Letâ€™s Talk About Sex, on Showbiz 360 with Giovani Caleb.

He insisted that if money was enough to sustain a relationship, Billionaires like Bill Gates and Elon Musk wonâ€™t be divorced after several years of marriage.

â€œGive your woman money. All the money in the world. And Let me show her care, let me make love to her heart and her mind, she will take your money and bring it to me," he stated.

Uncle Ebo Whyte may have unearthed the formulae to grab and maintain a womanâ€™s attention.

â€œLet me show her that I care, let me give her attention, let me let her know that I cherish her, and she would take your money and bring it to me,â€ he added.