Playboy Website sued for not being accessible to the blind 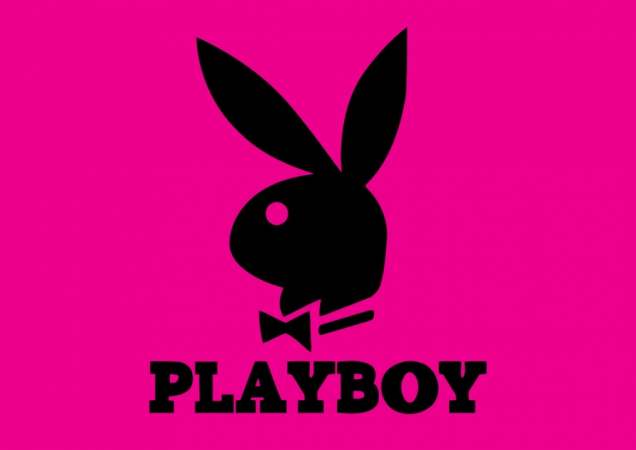 Playboy Website sued for not being accessible to the blind
Shares

You may not be aware, but Playboy has a huge fanbase of blind readers. While some may joke that they only buy the adult magazine for the articles, that's actually true.


Playboy even puts out a braille edition. So as crazy as it sounds, there's some merit to the case.

A blind man is suing Playboy under the American with Disabilities Act, claiming that their website doesn't work with screen reading software.

In court documents obtained by TMZ, Donald Nixon filed the class action suit alleging that he and other visually impaired people "cannot fully and equally use or enjoy the facilities, products, and services." Nixon is asking for "unspecified damages" and to have Playboy.com update its accessibility.

Do you think Nixon has a point? Can he win? Have you come across any good articles in the magazine? Do people believe you when you say you actually read Playboy?