The Guys' Caucus: The type of woman men love to cheat with

By The Caucus
Category: Lifestyle 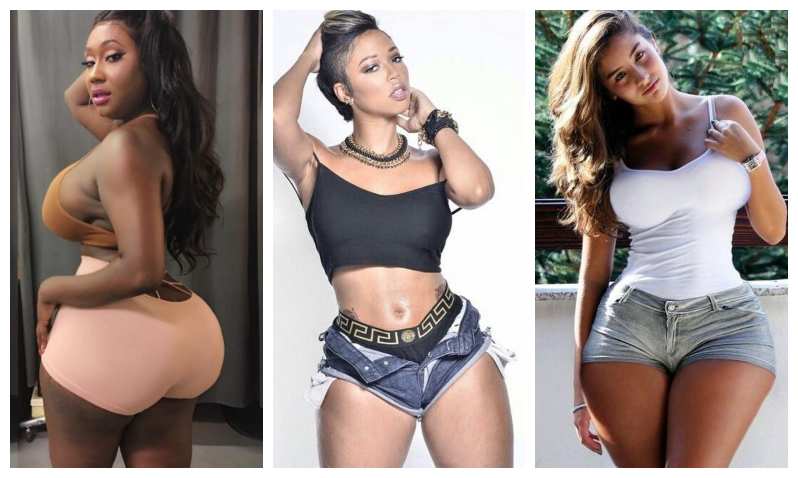 When you’ve been cheated on, a whirlwind of thoughts run through your mind, as you try to piece together where things went wrong in your relationship—and one of those things often includes just who the other woman is.

According to a popular website for those who want to cheat under the radar, there is a certain type of woman that unfaithful men prefer to risk it all for.

As a woman, when you find out your partner has been unfaithful one of your first thoughts may be to internalize things and look for faults within yourself, particularly of the physical nature, that could have led your man to the arms of someone else. Well, based on a survey conducted on Victoria Milan, which is a very popular (over 5 million members) cheating website, men do have a physical preference for their mistresses and it may not be what you’ve been led to believe throughout the years.

Men love to cheat: A “curvy figure, long hair and a woman who takes care of her appearance.” That’s the top criteria for what an unfaithful man looks for in a side piece. 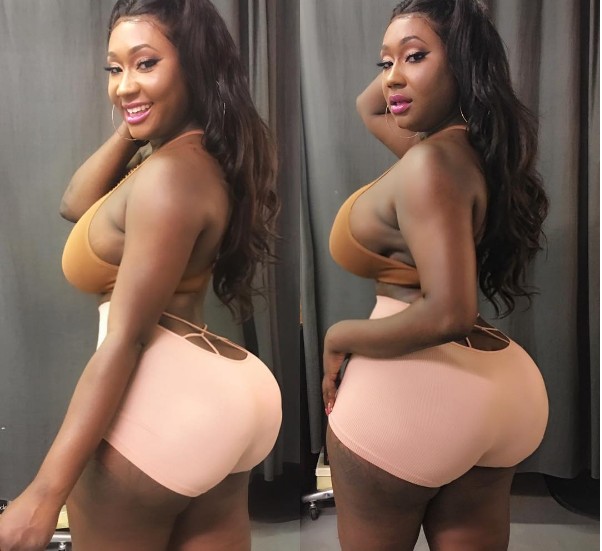 Also, over 40 percent of cheating men said curvy is what they’re seeking, while 35 percent preferred a woman who is “slim.”

There were even more detailed results from the survey, including the around 30 percent of cheating men who longed for a “fit” mistress who is also “elegant and stylish.” Long hair was a universal turn on, while “petite” women with “beautiful eyes” were also high on the list. 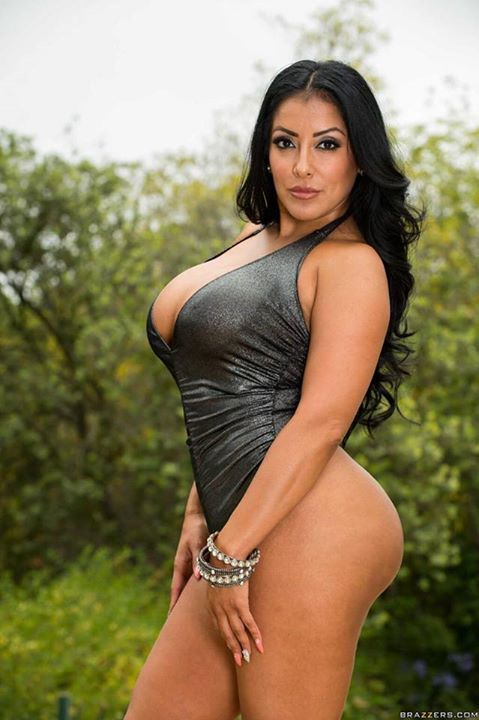 70 percent of unfaithful husbands revealed that a mistress’s physical appearance should outweigh personality. While physical appearance ranked at the very top, a woman who is youthful, adventurous and kind rounded out the rest of the top spots on the criteria list. As for intelligence, well only a third of the men surveyed stated that it was an important quality.

You Might also Enjoy:  The Guys' Caucus: 7 things you should be doing after s£x

While none of this is surprising, it’s still predictably disgusting nonetheless. Sigurd Vedal, CEO of Victoria Milan, said “Male stereotypes of women have evolved…These results show exactly how men’s physical preferences are now different and all types of women are represented in the survey.” Um, are we supposed to be grateful or feel somehow empowered that men have evolved their cheating standards? I don’t think so.

The most disturbing part of the entire survey is that Victoria Milan has over 5 million men who are signed up and happily looking for someone to engage in their infidelity. This certainly adds fuel for those who don’t believe in marriage—and gives us who are pro-marriage some sobering statistics. Sigh.