The No.1 issue you donâ€™t foresee when entering a relationship 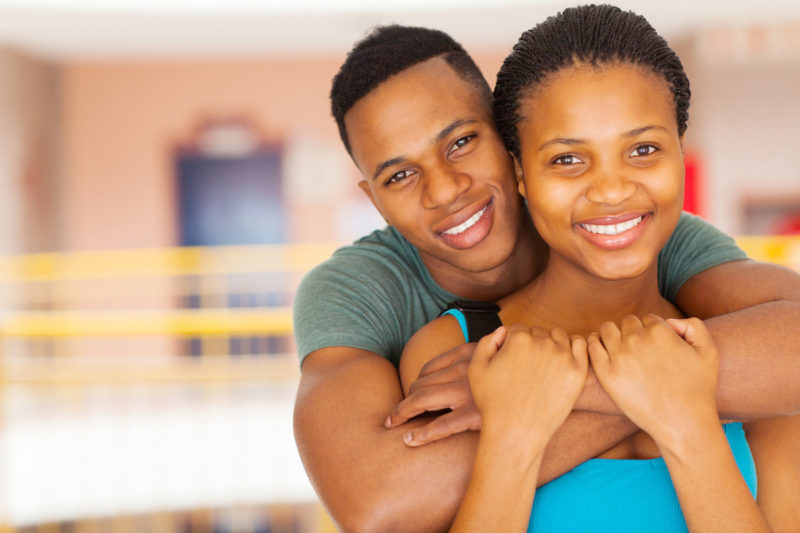 The No.1 issue you don’t foresee when entering a relationship
Shares

Most of us are at the age when we know better than to attempt to change someone. The older you get, the more stubborn you become. Thatâ€™s true for even the most flexible individuals. Plus, why would you want to change someone anyway? Itâ€™s best to love them for who they are, flaws and all.

This article isnâ€™t about change, and it isnâ€™t meant to serve as a blueprint for the â€œI ainâ€™t changing for nobodyâ€ single girls/guys committee that celebrates being stubborn and relentlessly set in their ways. Itâ€™s simply to call attention to one key factor that many overlook when entering into a new relationship: compromise.

We hear the word and even practice it regularly in everyday life, but the need to compromise in a new relationship has a way of showing up in the damndest of ways. It doesnâ€™t come months down the line; it happens the minute you say, â€œLetâ€™s do thisâ€ and make it official. Your tests wonâ€™t necessarily show up during a conversation on how someone should dress. It also wonâ€™t be as drastic as having to decide if you will move across the country. The need for mutual concession often wears the disguise of a slight argument about whether the dog should sleep in your bed, or if you should do the dishes while cooking a meal or after it.

Compromise actually reveals its presence in the pettiest of ways, but if you choose to ignore the small tweaks that will undoubtedly be required for your ongoing good relationship, it could mean big trouble for your union.

The attempt to mesh your life with another person can be quite challenging. If youâ€™ve been single for YEARS, chances are youâ€™ve developed a few habits that work for you. The same goes for your other half.

But there is very little room for what works for you in a relationship. You have to think about what works for us. Here are three tips to make the transition from single to taken easier.

Youâ€™re in a relationship so ideally, youâ€™ve vetted him or her before making the decision to be together. Being in a committed relationship is more than a changed Facebook status or the occasional dope date. You are actually signing up to liveâ€“and hopefully build with someoneâ€“and the call to compromise often takes place way before saying â€œI do.â€ Whenever you commit to a long-term relationship, you are essentially planning to co-exist with another human being who has lived a whole life without you. It is a huge yet subtle adjustment that can be downright exhausting. Acknowledge the frustration, but be patient as you learn and adapt to each otherâ€™s ways.

You know what is just as important as compromising in a relationship? Knowing how much to do so. If weâ€™re being completely legit here, we do not want to compromise. Ideally, weâ€™d want someone who fits into our world just how it is; human beings are selfish like that. If you love pets, itâ€™s best not to date someone who does not like animals or, at the very minimum, doesnâ€™t understand your relationship with your Labradoodle. Why? Because when â€œShakyâ€ passes on, youâ€™re basically agreeing to a life with no more pets. Itâ€™s also probably not a good idea to get with a night owl if you know you like to be in bed at 8 p.m., unless youâ€™re willing to forgo those few hours of sleep or rest in a separate room. So when you do give in, it is best to make sure you are OK with what it is you are agreeing to.

You must work on blending your lifestyles. It doesnâ€™t matter if you have all the commonalities in the world, something will occur to test your bliss. One way to determine if you should progress is to ask yourself whether you can adapt for the long haul. People change, but you cannot have a relationship based on that. You have to realistically decide whether the compromise is something that you can do forever. Just sayin.â€™

If you happen to be at the point in your relationship when youâ€™re constantly arguing over petty things, realize what is happening. You arenâ€™t dealing with a â€œnagging SOBâ€ in most cases but someone who is undoubtedly used to doing things a certain way.