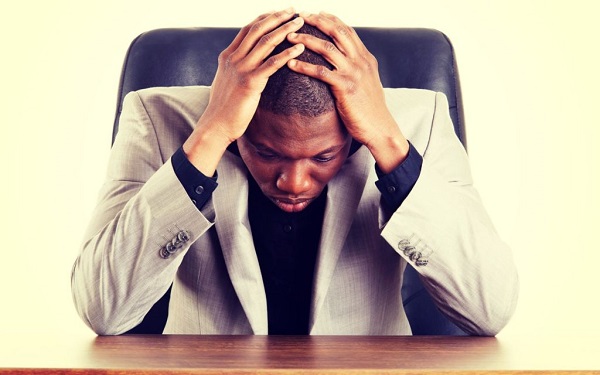 I have been working for many years now and we all know that you learn and grow so much over the years, on the job. There is no guide to it because all situations are different.

But there are a few things that I wish someone would have told me about dealing with bosses.

It took me 4 confrontations coupled with abuses, tears, break downs, HR involvement, stupidity, to realise what I should have done instead! Here are 6 things that you must keep in mind before you plan to stand up for yourself and confront the unreasonable and sometimes unapproachable boss.

Be clear about your issue

Before you wake up the tiger, you should know what you want to address. You must know your issue thoroughly. If you think you are being treated unfairly or your boss is biased, you have to have proof and reason as to why you firstly feel so? And secondly- what are your expectations? You cannot afford to be wishy washy about anything that goes on in a confrontational conversation.

Be ready to take a lashing too

It is quite possible that your boss has some beef with you. If not, the confrontation might bring out the defender in your strict boss and he/she will be capable of giving it back to you. Your past mistake may be dug up, your behavioral slip in between may be highlighted even if uncalled for.

Hold yourself together and be quick witted. If you made a mistake, own it! Don’t defend because you are not the boss here. It is always best to prepare yourself for any backlash that may happen. It makes you stronger.

I once made the mistake of crying because I was overwhelmed by the accusation made by the boss. It was not because I was hurt, I cry when I am angry and I do not get an outlet. Mentally I was beating my boss with all the karate moves I had learnt in school.

But the truth is, it made me look stupid and the entire point of the confrontation was lost. I was not even in the wrong but my tears gave my boss that leverage to declare me unfit for the war of facts.

So, keep calm, be sporty, set aside some money to buy cheap glass plates and break as many as you want to vent out, later!

Make a presentation if need be

If the issue in question is something factual, you cannot just say anything. You need proof. Keep screenshots of chats, mail and figures so that your boss realises that you are very serious about it. You could still be wrong and know a half baked story because bosses do not give all deets as usual.

But, the mere fact that you went with a file or presentation of the facts, means that you care strongly about the issue.

Do not react to abuse

In certain professions, the bosses can cross their limits by hurling unwarranted abuses at you. DO NOT respond, come what may! I was once cornered and fat shamed by a boss when I had just begun working. I lashed back at her and tried to keep an upper hand but it was an epic fail because she was high up, an old colleague for many and I came across as this young and rude kid on the block.

Other people did speak to her but the fact was that my response made things worse for me. It all backfired and I was coined “badtameez”. No resolution came out and I lost my self confidence in the process.

READ ALSO: 8 reasons why you wake up tired, and how to fix it

Take it in your stride, do say thank you, not because you have to but because he/she took out time to listen to your issue. Soak in what will improve your functioning and let go the rest.