Video : Marrying early or late which one will you opt for? 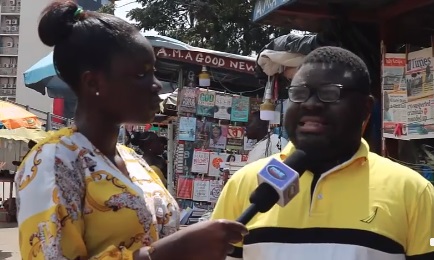 Video : Early marriage or late marriage which one will you opt for?
Shares

Marriage is one of the vital institutions in the African society.

In the Ghanaian society , people begin to question individuals when they have attained a certain age requisite for marriage and still single.

The issue of early marriages in Ghana can begin in the home, this is where parents persuade their children to get married when they think they are of age.

Particularly on the path of girls, parents tend to force their children into marriages because they have the perception that as a lady you're supposed to get a partner and settle down and start a family before clocking 25 years.

Secondly, some parents are of the viewÂ that they may be able to improve their social status through their daughterâ€™s marriage, linking two families together.

Parents may hold the belief that by marrying their daughter at an early age, she will be protected from sexual abuse, unwanted pregnancies and the risk of sexually transmitted infections.

Again, individuals fall prey to early marriages because girls are seen as bearers of children. This also occurs when parents are in dire need of grandchildren. With that, they are forced to find a partner get married and grant the heart desires of their parents.

READ ALSO:7 qualities that make you a good woman

READ ALSO : What's it like working with someone you're married to?

Most guys indulge in late marriages due to their inability to cater for the needs of a family as a result of inadequate finance.

By this, PrimeNewsGhana went onto the streets to ask Ghanaians if they prefer to marry early or late in life.

Below are some of their views