Women outlive men everywhere in the world: WHO report 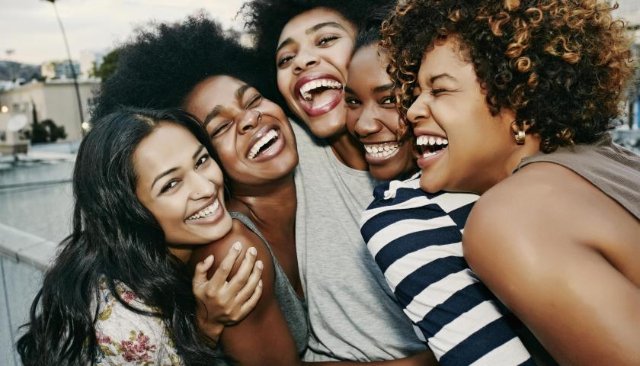 The body released a 28-page report of statistics and causes of death in different regions of the world. This is the first time that WHO has released separate statistics for men and women.

"Breaking down data by age, sex and income group is vital for understanding who is being left behind and why," WHO Director General Dr Tedros Adhanom Ghebreyesus was quoted as saying in a statement issued on Thursday.

Out of the 40 leading causes of death, 33 contribute more to reduced life expectancy in men than women, the WHO said. The differences in causes of death are attributed to biological, environmental and societal factors, and availability of and uptake of health services.

The statement notes that the difference between men and women's attitudes towards healthcare are partially responsible for the gap in life expectancy.

"Where men and women face the same disease, men often seek health care less than women. In countries with generalised HIV epidemics, for example, men are less likely than women to take an HIV test, less likely to access antiretroviral therapy and more likely to die of AIDS-related illnesses than women. Similarly, male Tuberculosis patients appear to be less likely to seek care than female TB patients," the WHO explained.

The report, that was released three days before World Health Day on April 7, "highlights the need to improve access to primary health care worldwide and to increase uptake".

"One of WHO’s triple billion goals is for one billion more people to have universal health coverage by 2023," said Dr Ghebreyesus. "This means improving access to services, especially at community level, and making sure those services are accessible, affordable, and effective for everyone — regardless of their gender."

Overall, global life expectancy at birth has increased by 5.5 years, the report said.