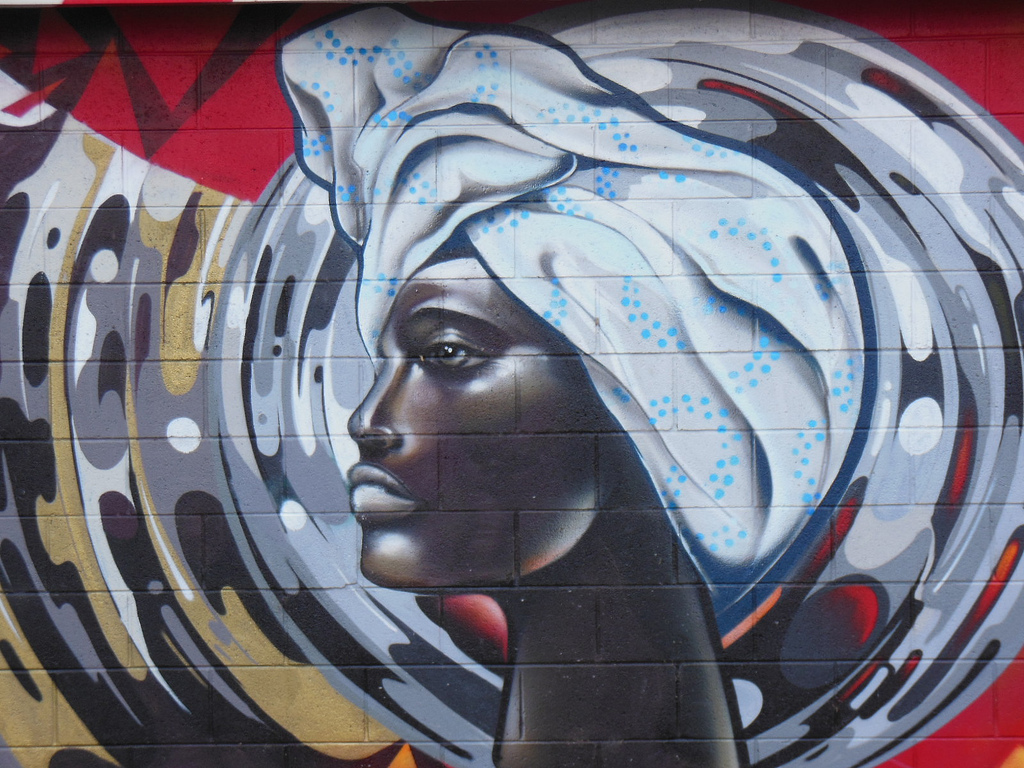 According to the Longman dictionary, feminist is someone who supports the idea that women should have the same rights and opportunities as men. This definition is quite explicit.

I believe there are many serious areas that need the attention of these feminist but they have concentrated their energies on useless ventures. How a feminist could not be concerned about the girl child who has no access to education of who has been denied her right to education due to ungodly cultural practices? Why is it that when we are discussing issues concerning the defilement or rape of the girl child the feminists are silent? Let’s understand that activism must benefit all those concerned and not only the interest of those championing the cause.

READ ALSO:Because you deserve to be free from depression - Debbie Larry-Izamoje

Domestic violence is common in many Ghanaian societies even in the twenty-first century. We have heard and saw the ugly things some of our mothers and sisters go through in the hands of their husbands and sometimes even in the hands of their boyfriends. Yet, we hardly hear the so called feminists even commenting on it. Some men have butchered their wives to death using machetes, some have inflicted other forms of wounds on their wives for some fanciful reasons. In all these instances we expect any reasonable women rights activist to treat it with the impunity it deserves let alone they remain mute.

Throughout time, women have been treated unfairly to the extent that their fundamental human rights have been infringed. Most of these treatments have been attributed to religion. Of course it is true that religion has contributed to this development. It was not the intention or doctrine of any religion to denigrate women but the adherents have made it so. I have not seen or come across any religious teaching encouraging the abuse of women in their scriptures. Some religious teachers have failed to preach the rights of women as far their marriage lives are concern. In marriage ceremonies, religious scholars most of the time just talk about the responsibilities of the woman whiles neglecting those of the husband. As a result of this, some men think whatever they say in the family is final. I believe that if we were all following our religious beliefs with the right knowledge, we will not be engaged in these unfortunate acts.

It is now time for the feminists to change their approach to championing their cause. I believe some of them are doing good job but the majority of them are following their heart desires. You cannot tell me calling on women not to cook for their husbands is feminism.

Again, you cannot expect me to believe you are a real feminist when you make noise every day that men should wash their clothes and dishes themselves even when their wives are healthy and kicking well. Please stop following those trivial things and fight for proper things for the betterment of the ordinary woman in the remotest area in Ghana. The most annoying part is that most of them are not married. God indeed has not created the kind of men they desire.

Listening to women activists is invigorating because whatever they put across as far as women rights are concern make sense. There are still places where women or girls are denied proper education, some women receive less pay as compared to their male counterparts for the same work done, Muslim women are denied the right to practice their faith in schools and at work places when in fact there are no laws or regulations barring them from doing so. There are young girls in the cities as head potters some of whom have been forced into it, others for reasons known to them alone.

It is my firm conviction that these are the matters a real feminist should be concerned with. Of course their mode of communication is always through social media handles and the mass media. They should stop the hypocrisy and spread real feminism so that in the long run both the feminists and the ordinary woman will benefit and we shall all have peace.