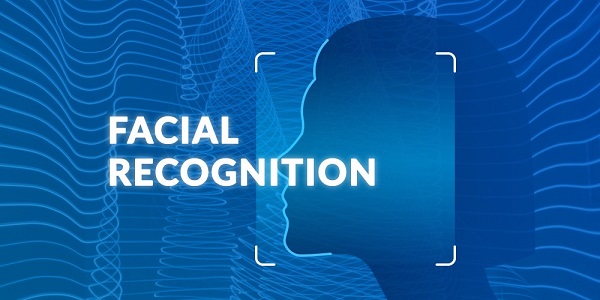 Yaw Ofori-Adjei an IT consultant to the Electoral Commission (EC) says the coalition of Civil Society Organizations (CSO) has not done the public a lot of good with their opposition to the compilation of the new voters' register.

At a press conference in Accra Thursday, January 16, 2019, some (18) CSOs said the decision by the EC to introduce a new voter management system ahead of the general election is unnecessary.

Mr Ofori-Adjei speaking on Joy FM's Newsfile said the CSOs have not really understood the purpose of the EC to get a new database for the compilation of the new voters' register.

"The CSOs have not done the public a lot of good, they have not really understood the issues, they say we are using public funds, we did this in the interest of the public. The facial recognition is just an add on to the existing system and it will afford us the opportunity to detect underage registration which is key".

On Monday Deputy Chairperson of the Electoral Commission Dr. Bossman, Eric Asare made it clear that they have had several issues with manual verification and in the just ended district level elections, the manual verification figures were almost 0.6%.

He further stated that one of the reasons to adopt a facial verification is the large numbers that will turn up for the general elections, he said using a manual verification could cause problems

The EC currently does not have the facial recognition feature and he disclosed that people's pictures will have to be taken for this system because the old pictures of people would not pass the test.

Meanwhile the CSOs in a seven-page statement provides at least 10 reasons to back its position and has challenged the Electoral Commission to debate them on the issues.