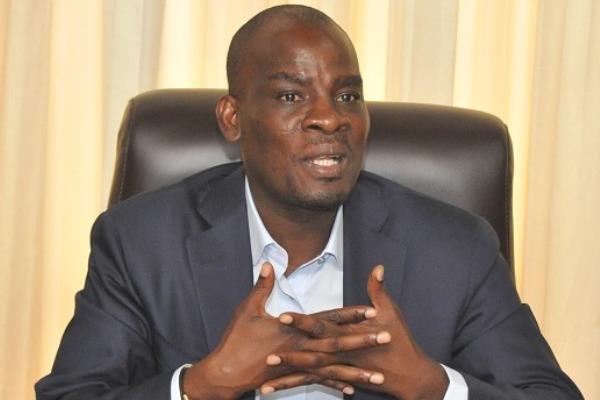 The National Democratic Congress (NDC) Members of Parliament in the Seventh Parliament of Ghana will today, December 22 march to the headquarters of the Electoral Commission (EC).

The march according to them is to prevail on the EC to overturn its declaration of President Akufo-Addo as winner of the 2020 elections.

There has been a series of protests by NDC supporters across the country against the EC’s declaration of President Akufo-Addo as the president-elect of Ghana after the December 7 polls.

Member of Parliament for South Dayi Constituency in the Volta Region Rockson-Nelson Etse Kwami Dafeamekpor, who hinted of today's march explained that the leadership of the party will not sit for the EC to take them for granted.

When the host, Kwame Tutu, asked what next after the series of demonstrations by his party’s supporters, yet yielding no results, the NDC MP said, “you wait and see what will happen tomorrow”.

He explained that “we are marching to the EC office to express our displeasure against the EC. We will go to court. The NDC will go to court but before that, these series of protests are also parts of the process”