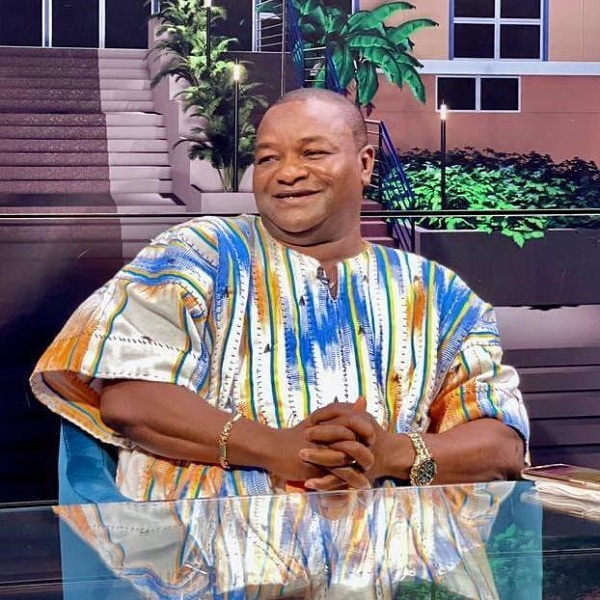 The founder and leader of the All Peoples Congress (APC) political party, Hassan Ayariga has warned that the 30 percent cut in salaries of political office holders will breed high level of corruption.

He stated that the political office holders will find a way to fill in that gap of income.

In April, after the Cabinet retreat of the first quarter, and recognizing the deteriorating macroeconomy, the government announced a 30 percent cut in salaries of the President, Vice President, Ministers, Deputy Ministers, MMDCEs and political office holders, amongst other measures.

President Akufo-Addo in his address to the nation on Sunday, October 30 reiterated that the cut will continue to remain in force.

READ ALSO: EC has refused to listen to the cry of Ghanaians - Hassan Ayariga

But, APC leader Hassan Ayariga has cautioned the salary slash could breed high level of corruption..

"Mr. President, cutting thirty percent salaries of political office holders will breed high level of CORRUPTION in your government. Because your officials will find a way of getting it from different angles," he wrote.