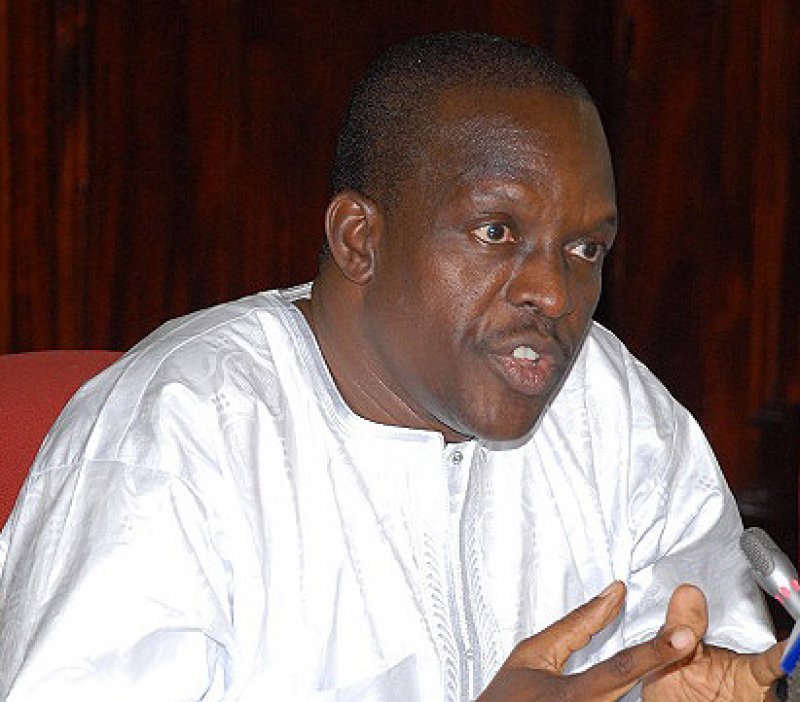 The Member of Parliament for Nadowli West Constituency and Majority Leader in Parliament, Alban

Coast, stated the target was to prevent the pain and waste occasioned by decisions of parliament.

The launch of the Campaign on the theme: &quot;Changing Lives, Transforming Ghana&quot; was attended by party

Hon. Bagbin professed the NDC had a solid and credible record stressing with infrastructural

developments evident, the party only has to guard against complacency to secure victory.

According to the veteran in the house, a comfortable majority for the NDC would help improve