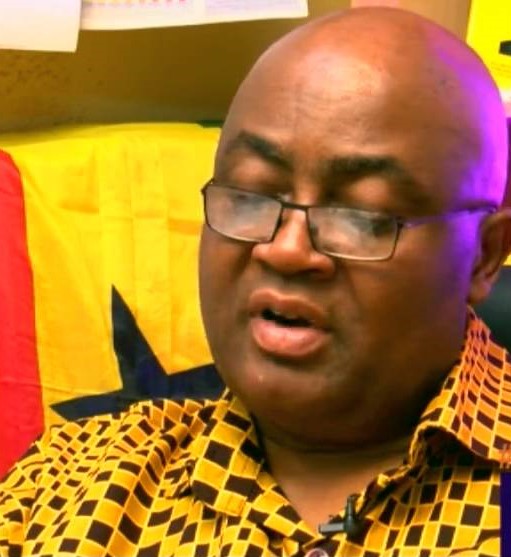 Managing Director of the Daily Dispatch newspaper, Ben Ephson has attributed the misunderstanding among political parties to factions which exist within such entities.

The pollster added in the interview with the state broadcaster that “any attempt to impeach Afoko aside his suspension has been truncated in the Ashanti region which serves as the party’s world bank because it is held Afoko's woes are as a result of his alignment with Kufuor.”

The veteran journalist acknowledged that although factions also exist in the NDC regarding the Rawlings, Mills and Mahama camps, they have been better managed.