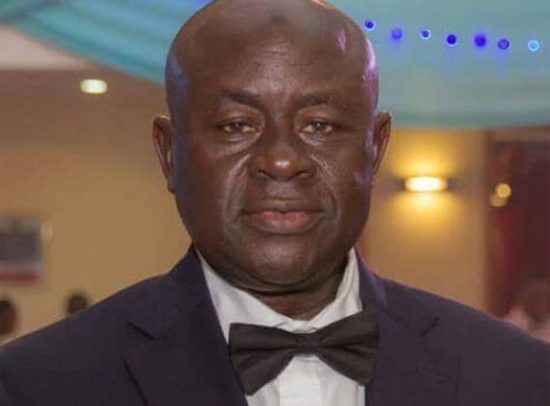 Dawuda Mahama holds a degree in Land Economy from the Kwame Nkrumah University of Science and Technology and an MBA from the Pennsylvania State University in the USA. He is also a fellow of the Ghana Institute of Surveyors.

Dawuda Mahama has a long-standing association with the agency he now heads having started working at the place upon the completion of his studies at KNUST.

Dawuda Mahama rose to become a Technical Director at the Lands Ministry and has been involved in many critical lands management projects during his many years in the service of the state.

Dawuda Mahama lectured Leadership and Governance at GIMPA and Land Administration at the Ghana Institute of Surveyors.

As a management consultant it is expected he would bring his experience studded record to bear on the now integrated Lands Commission.

President Akufo-Addo expects the convoluted issue of lands in the country to tackled head-on hence his appointment of an experienced personality like the new Executive Secretary whose insistence on quality service and abhorrence for corruption have won many hearts over the years.

The Lands Commission with its baggage of negative impression among Ghanaians could be heading for an effective laundering.

The current Lands Commission, as part of the public sector reform programmes and the Ghana Land Administration Project (LAP) has substantially been remodeled by the Act 767 to increase its efficiency and effectiveness.

To improve land service delivery and management, the Commission with support from the Land Administration Project has developed a strategy to re-engineer the Commissions’ Business Processes and Workflow integration as part of the restructuring of the land sector to reduce process time, improve productivity and efficiency as well as to reduce the cost of land transactions.