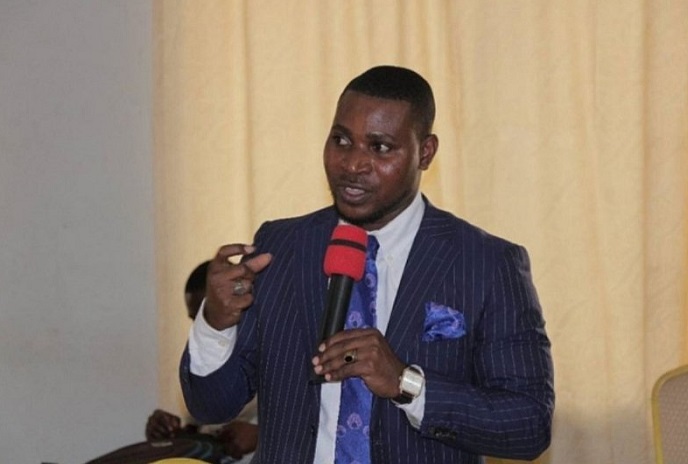 The Executive Director of Alliance for Social Equity and Accountability (ASEPA), Mensah Thompson, has challenged the validity of the research conducted by the Political Science Department of University of Ghana (UG) concerning the 2020 elections.

The survey which predicted a one-time win for President Akufo-Addo is said to have been conducted by the Political Science Department of the university.

Mr Thompson says Ghanaians should disregard the report because it is academic fraud and public deception.

He went on to say the Political Science Department of UG has not conducted any research into the polls and any report attributed to them is fake.

He also called on the University to launch an investigation into the matter and added that ASEPA will also lodge a formal complaint at the Criminal Investigation Department (CID) headquarters because he deems this criminal.

"The said polls published by so-called lecturers of the University of Ghana is fake. The Political Science Department of the University of Ghana has not conducted any research into the 2020 general elections. Anyone publishing any survey or findings in the name of the university is engaging in academic fraud and illegality and we have taken steps to petition the University Council to immediately investigate this issue because it bothers on criminality and credibility. We are also going to lodge an official complaint at the CID headquarters to launch a criminal investigation into this issues about academic fraud, this is public deception, we won't allow individuals use the name of the university for their personal interest."

However the University of Ghana is yet to comment on the issue whether it sanctioned the research or not.

Meanwhile, the National Communications Officer of the NDC, Sammy Gyamfi says the survey was influenced.

At a press conference, Mr Gyamfi said they have picked up information that indicates the NPP influenced the research.

He, therefore, rubbished the reports and said the NDC are focused on winning the election.