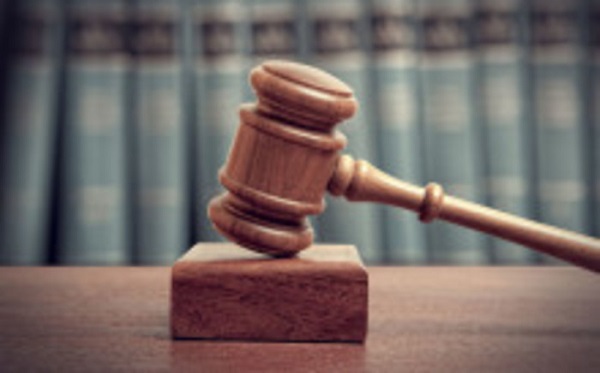 A Tamale High Court has affirmed the election of Abdulai Jacob Iddriss as Member of Parliament for Savelugu Constituency.

Mr Jacob Iddriss’s election in 2020 was challenged by the Parliamentary Candidate of the New Patriotic Party (NPP), Muhamed Abdul-Samed Gunu.

According to the petition, the election of the National Democratic Congress (NDC) MP was invalid owing to widespread malpractices and irregularities which he maintains affected the outcome of the impugned elections.

Giving his ruling on Friday, January 20, Justice Daniel Obeng awarded GH¢40,000 in damages to the NDC.

The victory was affirmed for Abdulai Jacob Iddriss to continue to serve as MP for Savelugu.

His election was also challenged at the same court.