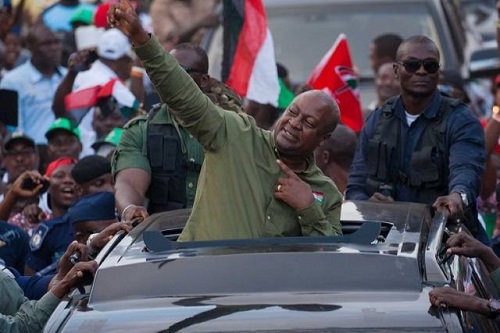 The defeated NDC flagbearer aspirants have congratulated newly elected flagbearer John Mahama after his emphatic victory in the presidential primaries.

Prof. Joshua Alabi who came second with 1.51% to Mahama’s 95.24% said “This is what they want and once they want it, you just take it like that,” he told Joy News Saturday.

Sylvester Mensah after losing his own  Ladekpotpon constituency said, it only proves the voters have made “a loud statement” and noted the sheer margin of victory means there is no cause to complain. Of course, he expected to perform “far, far better than this,” an analysis which pundits say is so far from the truth. 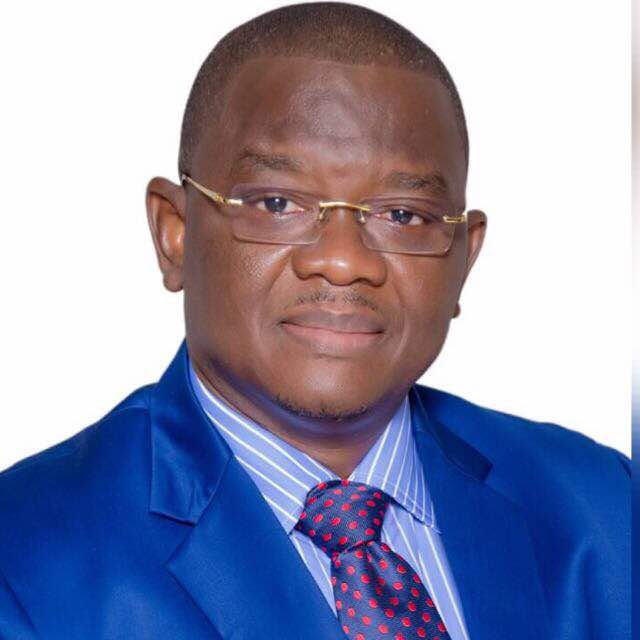 The appointee in the Mahama administration said he had made it a point to text his former boss and call him too. That chat was “useful” but will remain privileged information, he said. Sly Mensah expressed his readiness to “always” play a role in the NDC because “there is so much work to be done.”

Nurideen rejected the suggestion his 0.231% garnered does not make his interest a joke unless that is also to suggest that 1.03% managed by Alban Bagbin also shows he and others were joking. 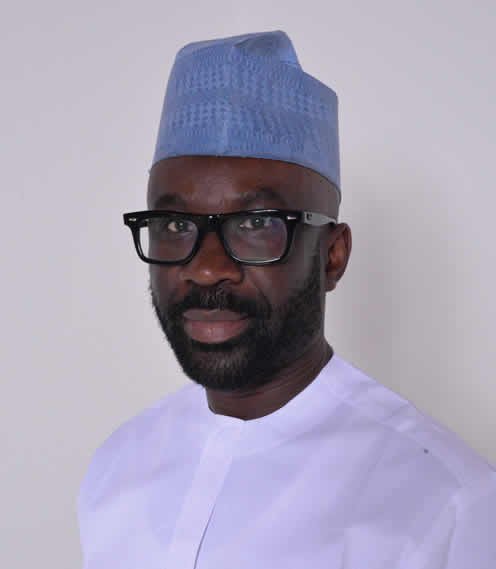 The outcome, he said, is only confirmation, Mahama’s victory is “the will of the people,” something he could not have seen ahead of the polls until it happened.

Ekwow Spio-Garbrah trying his second shot at leading the NDC, found his ambition shot down again. Like Goosie Tanoh, he maintained the process was skewed to favour the eventual winner. 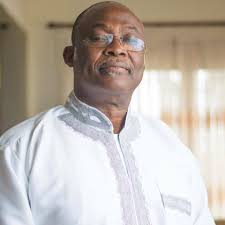 In his concession interview with Joy News, he spoke as the presumptive nominee drawing attention to the economy and the exchange rate, lamenting “Ghana is not at a place where it should be.”

He was clear in his mind the way forward for the NDC should be if it is to have a “fairly good run” in 2020. The NDC needs to achieve “internal cohesion” by drawing up a program of policies which the grassroot can buy into and run with.” 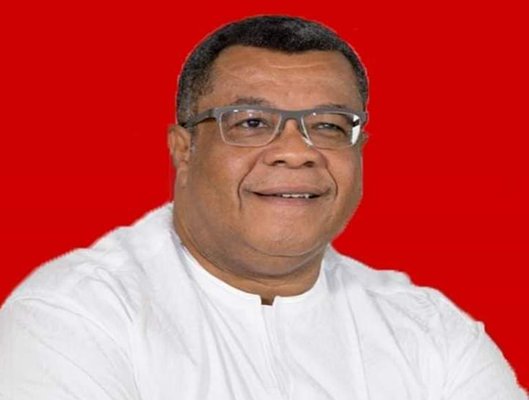 Leaning on his notable strength in talking policy, he revealed his immediate focus is using his Organise for Ghana (O4G), a “progressive platform” to incubate “very specific policy intervention”.

These policies will be very well thought through he said and had a dig at the government suggesting its policies and implementation are guess-work inspired.

Read also: Mahama beats 6 others to emerge NDC flagbearer ahead of 2020 elections