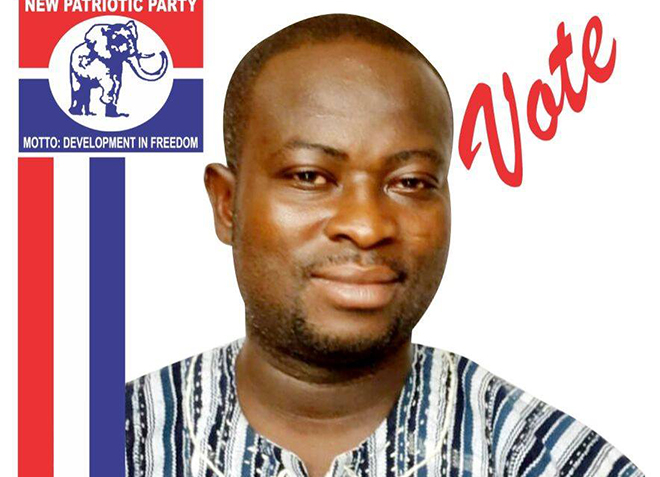 A former manager of God is Love Fun Club, one of the companies in the microfinance scam which hit the country, Alexander Gyan has been overwhelmingly endorsed as the District Chief Executive (DCE) for Kintampo South in the Brong Ahafo Region.

In whatÂ has come to be referred to as the DKM scam, thousands of customers of unregistered microfinance companies including DKM, Jastar Motors, God Is Love Fun Club etc, largely operating in the Brong Ahafo Region lost their investments in what turned out to be a Ponzi scheme.

There had been protests against his nomination, especially by victims of the scam who believed it will be insensitive to appoint Mr Gyan's into the position because of his involvement in the scam.

One of the residents of Kintampo who could not hold his anger questioned why President Nana Addo Dankwa Akufo-Addo will nominate Mr. Gyan as the DCE for Kintampo South since they were made to believe during the electioneering campaign that NDC gurus were behind the operations of DKM and God is Love Micro Finance companies.

Mr Gyan, a teacher and businessman received a unanimous confirmation from all 39 members of the Kintampo South Assembly.

Some assembly members who spoke to the media men after the overwhelming endorsement, defended their action, saying as a native of the district, he was widely known for his commitmentÂ and hard work.

Speaking after his confirmation, Mr Gyan expressed his gratitude to President Nana Akufo-Addo and promised not to let him down.