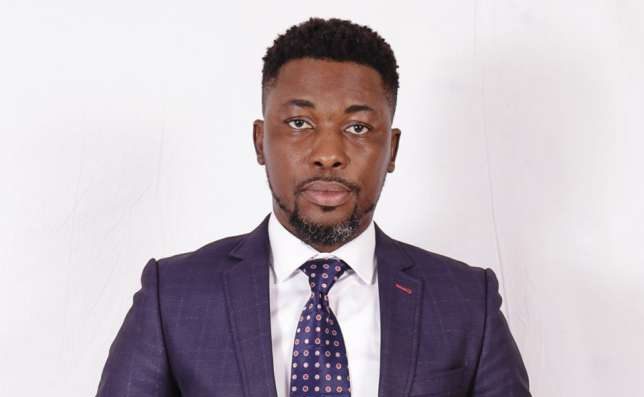 Political activist, Kwame A Plus says nothing seems to be working in Ghana.

Kwame A Plus said there is no clear direction for the country.

He said this in an interview with TV3. According to him, all the concerns raised prior to the 2016 general elections before Ghanaians voting for President Akufo-Addo are still with us.

People still sharing drinking water with animals, bad roads among other social amenities lacking in the various communities of the country.

He believed that most Ghanaians know the truth about the things we are lacking as a country but our minds have been programmed to accept it that way.

READ ALSO :Â Prices of goods and services to go up this week

A Plus said it is a good thing that there is a Free SHS initiative so that the young generation will learn and later know the best things they deserve.

This he noted was evident after the freebies the ruling party struggled to win power.

On issues of galamsey, he said the government is not putting in any effort to fight the menace because those currently involved in the act are politicians.

According to him, government can fight galamsey if they are willing to because the actors are those close to power.

He also explained that there is no control in the NPP party by extension the government. But most party members will currently deny this.

He stated that the lack of control in the party will come to play when they are going for their primaries and that will be the time it will be so clear that President Akufo-Addo has no control over the party members.