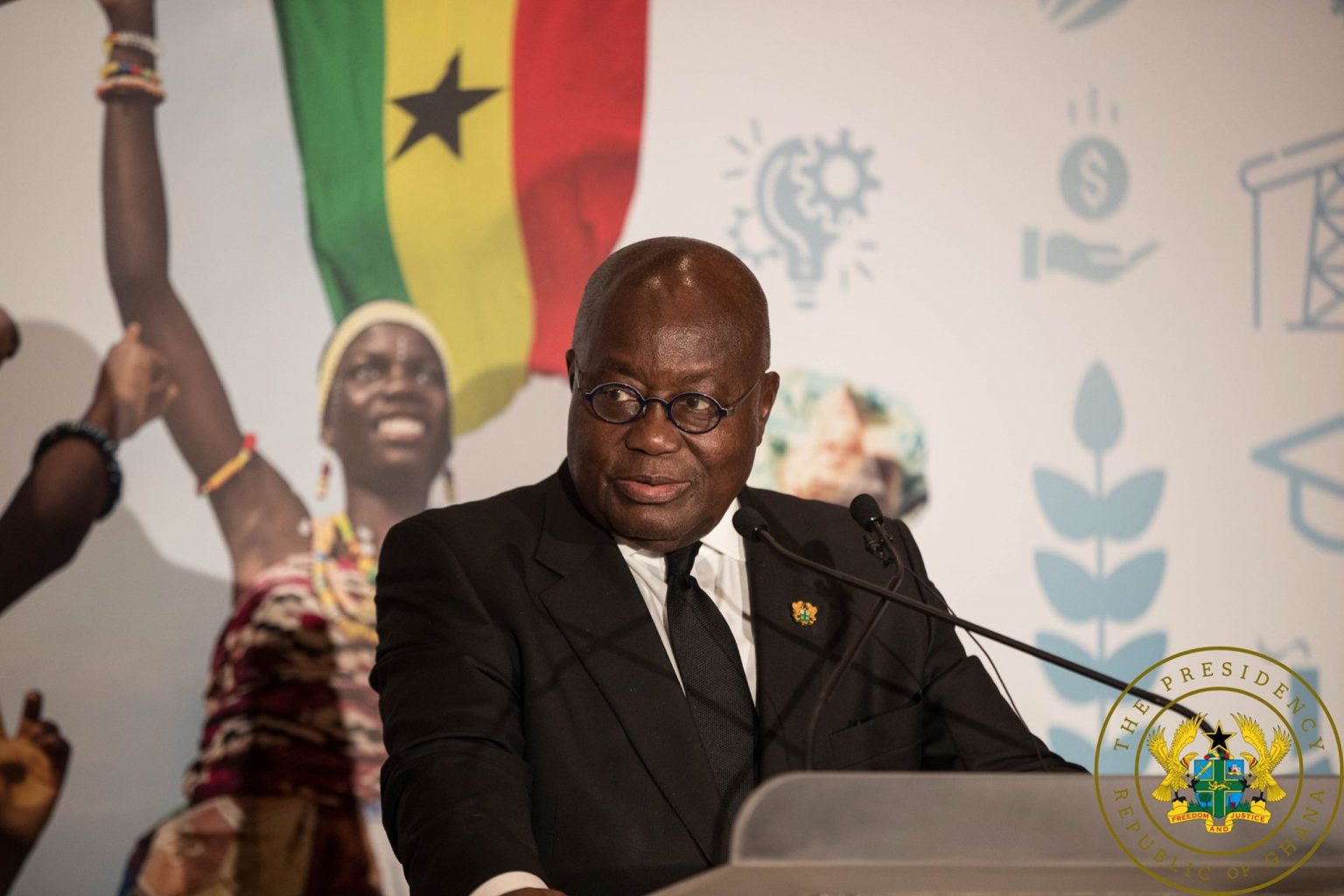 President Akufo-Addo says the fight against illegal mining (Galamsey) must not be based on partisan politics.

READ ALSO: Our fight against illegal mining is having an impact on climate change - Prez. Akufo-Addo

The President also expects that the outcomes of the forum will “be beyond partisan politics.”

“We cannot have one part of the political divide campaigning for galamsey in the bush and the other waging an official fight against galamsey in the open,” President Akufo-Addo said as he launched the forum on Wednesday, April 14, 2021.

“It is absolutely crucial that the deliberations of this consultative dialogue be candid and devoid of partisanship or narrow parochial interests,” the President added.

He noted that environmental activism should not be the preserve of mainly foreign observers.

The President further re-affirmed his commitment to clamping down on illegal mining.

“I will not hesitate to act where the evidence is hard before the police. And I will do so irrespective of the standing of the person or persons involved,” he said.

John Junapor the Minister of Lands and Natural Resources, also speaking at the forum said all political parties must be on board to help fight the menace.

“Whatever sets of measures that will emanate from the deliberations over the next two days, if approved by the government will be implemented diligently,” Mr. Jinapor assured further.

The forum will be a two-day roundtable discussion on challenges confronting the small-scale mining sector.

There will also be deliberations on possible solutions.