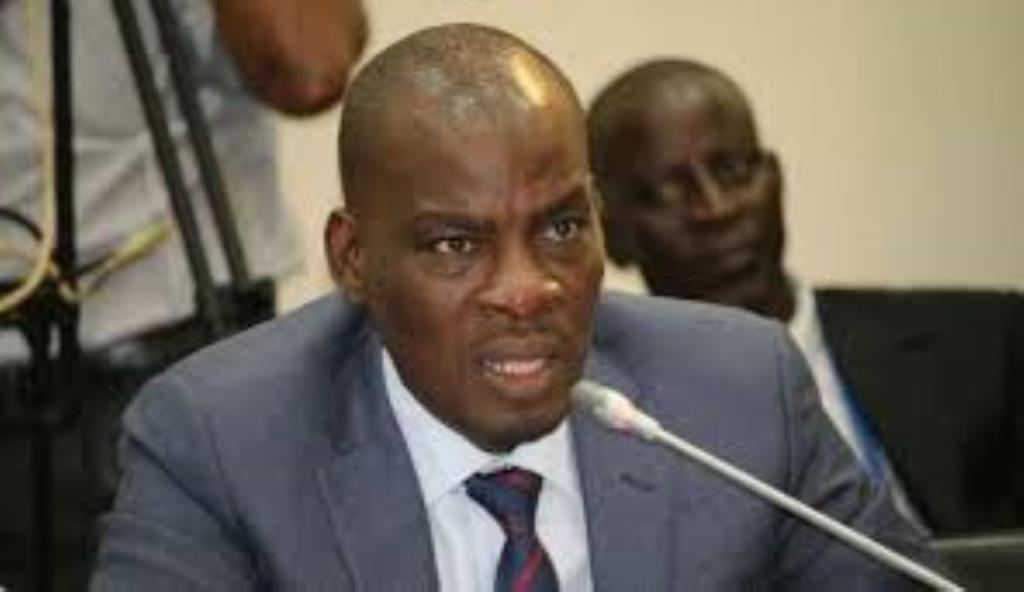 Minority Leader, Haruna Iddrisu has provided reasons why they boycotted Parliament's approval of requests to securitize royalties from gold mining.

"I think it is important that Ghanaian public appreciate what probably accounted for the... lack of coolness and calmness on my side. The business of governance and the business of oversight must be taken seriously especially by Ministers and Members of Parliament and Parliament as an institution. What the Minister for Information introduced... of the reference on social media quote was an irresponsible and unnecessary diversion from serious issues that were being raised and with respect to matters of the government wanting to mortgage mineral royalties in the name of Agyapa Royalties incorporated only on the 10th of August to which the government of Ghana and as a Republic is vesting its royal intake annually which rakes in 120 to 140 and probably to 200 million dollars of gold revenue and gold royalties to Agyapa Royalties."

"The foundation to which this approval was given is predicated on an amendment to The Mineral Income Investment Fund which law is yet to receive a presidential assented requirement to the provision Article 106," he added.

Parliament on Friday approved five agreements to securitize gold royalties of the country through a Special Purpose Vehicle (SPV), Agyapa Royalties Limited, pending the assent of the Minerals Income And Investment Fund Amendment Bill by the President.

This is despite the boycott of proceedings by the Minority which argued on the Floor that the agreements amounted to mortgaging the proceeds from the mineral wealth of the country.

The agreement is in relation to a gold royalties monetization transaction where the government seeks to raise revenue for development on the back of royalties from the mining sector to the tune of US$1 billion.

The Member of Parliament (MP) for Yapei Kusawgu, John Jinapor, expressing the Minority’s position on the matter described the government’s decision as unfortunate.

“What they are doing is to mortgage 75.6% of our mineral revenue going forward forever for this so-called Agyapa Company. Mr. Speaker, the question is if President Akufo-Addo, Ghana was your company and you were the board chairman, would you bring this document for us to approve? You get US$200 million per annum and you insist that you want to take US$500 million and seize US$140 million per annum to a so-called SPV.”

He concluded by reiterating the Minority’s stane of kicking against the decision of the government.

But the Minister for Information, Kojo Oppong Nkrumah, justified the agreements and explained the rationale for the approach towards monetizing gold royalties.

“This transaction will enable the Republic to raise a substantial amount of non-debt capital. What they did with the road fund was debt. This is non-debt capital and it will not lead to an increase in Ghana’s debt stock. This is innovative, ingenious raising of funds without adding to the debt stock of the republic. Mr. Speaker, secondly, as an equity market capital transaction, the transaction does not include a repayment obligation or requirement to make interest payments. What they did with the road fund was one of the most expensive transactions in terms of interest payment.”

The Minister continued: “With the way we have structured this particular transaction, we will not be paying that 32% per annum that they did with the road fund. This will not include a repayments obligation or requirement to make interest payment. The transaction also capitalizes Ghana’s revenue from gold royalties while reducing Ghana’s budgetary exposures to fluctuations to gold prices and other external factors.”

Even though the Minority, since yesterday, [Friday] has expressed disapproval with this new development, the government believes this will go a long way to better the country.