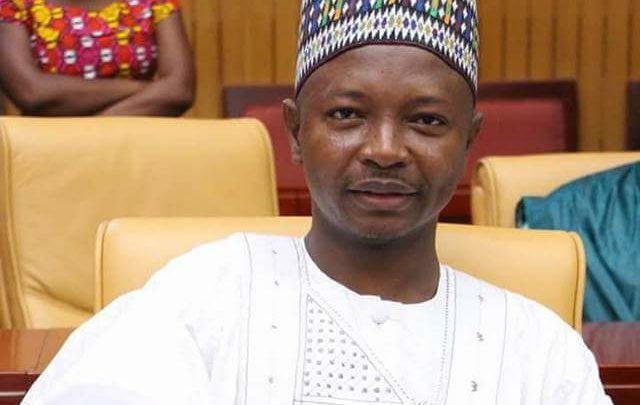 The outgoing Member of Parliament for Kumbungu, Ras Mubarak says he will fight to return to the House in 2024.

The legislator will no longer be returning to Parliament following his defeat in the National Democratic Congress (NDC) party primaries.

Ras Mubarak lost the slot to Dr. Hamza Adam who polled a total of 401 votes while the incumbent MP polled 278 votes.

Mr Mubarak speaking in an interview with Rainbow Radio said he will seek re-election in the future.

According to him, "When you have life, you have everything. God willing, in 2024, I will contest as an MP.”

Mr Mubarak will not be part of the 8th Parliament and the 7th Parliament will be dissolved today January 6, 2021.

"As somebody who enjoys lawmaking, I would have wished to be part of the 8th Parliament but God worked in different ways. If I am alive in 2024, I will contest,” he added.

The Seventh Parliament of the Fourth Republic of Ghana will be dissolved today at midnight.
This is in accordance with Article 113(1) of the 1992 Constitution of Ghana.

The dissolution will pave way for the inauguration of the Eighth Parliament of the Fourth Republic and the investiture of Nana Addo Dankwa Akufo-Addo, the President-Elect on January 7th, 2021.